War is hell, and Silicon Valley thinks it’s just all too much to bear. Even for human rights groups and investigators trying to hold murderers and war criminals accountable to international law.

Reported on by Avi Asher-Schapiro for The Intercept, social media companies, such as YouTube and Facebook, “can, and do, remove content with little regard for its evidentiary value.”

“First-hand accounts of extrajudicial killings, ethnic cleansing, and the targeting of civilians by armies can disappear with little warning, sometimes before investigators notice. When groups do realize potential evidence has been erased, recovering it can be a kafkaesque ordeal.

Facing a variety of pressures — to safeguard user privacy, neuter extremist propaganda, curb harassment and, most recently, combat the spread of so-called fake news — social media companies have over and over again chosen to ignore, and, at times, disrupt the work of human rights groups scrambling to build cases against war criminals.” 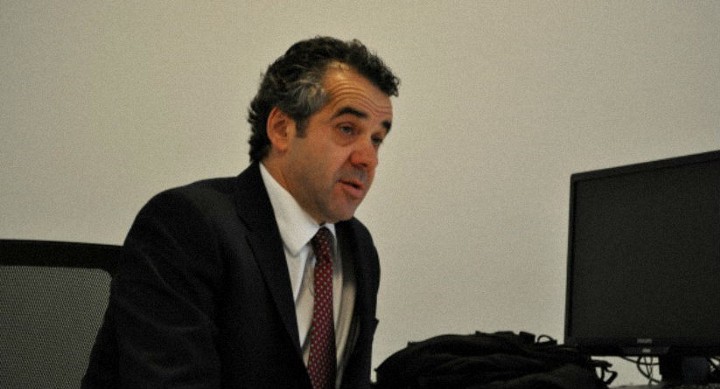 The publication was able to talk to Julian Nicholls, a senior trial lawyer at the International Criminal Court who prosecutes war criminals, who admitted:

“It’s something that keeps me awake at night. The idea that there’s a video or photo out there that I could use, but before we identify it or preserve it, it disappears.”

This behavior on YouTube comes after their official announcement in August 2017 to combat the production and distribution of “terrorist and violent content” on their platform. All through the use of a new artificial intelligence system, it was designed specifically to identify when a particular piece of content is too violent, contains extremist propaganda that’s sympathetic to terrorists, whoever they decide that is, or too disturbing for their users to view at all.

Asher-Schapiro then points out that this lead to over 900 examples of YouTube erasing historical footage regarding the ongoing Syrian civil war.

“It is like we are writing our memories — not in our own book but in a third party’s book. We don’t have control of it,” Syrian activist Hadi al-Khatib, co-founder of the Syrian Archive, told CBS News from his place in Berlin this September. “Nothing is lost forever yet, but this is very dangerous, because there is no alternative for YouTube.”

Examples of groups removed include Bellingcat, a U.K.-based organization which investigates images coming out of Syria, who had videos flagged for questionable content. 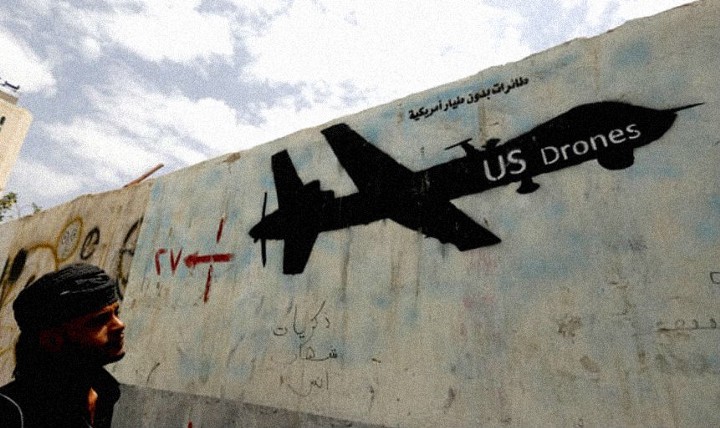 The Intercept continues to list the group AirWars, which they state “tracks the toll of U.S. airstrikes in Iraq and Syria”.

This is pivotal if you consider three factors of American foreign policy:

Whether to censor the footage or not spawns a fundamental debate as to the role monopolies like YouTube play in our history. Should companies have the property right to remove any content they want, even when removing it with artificial intelligence could mean the perpetuation of war and imperialism?

Is YouTube a public utility, that could easily be exploited by pro-censorship countries like Germany and France, or is it a private entity that’s lost control?

And this is just one all-powerful monopoly platform. 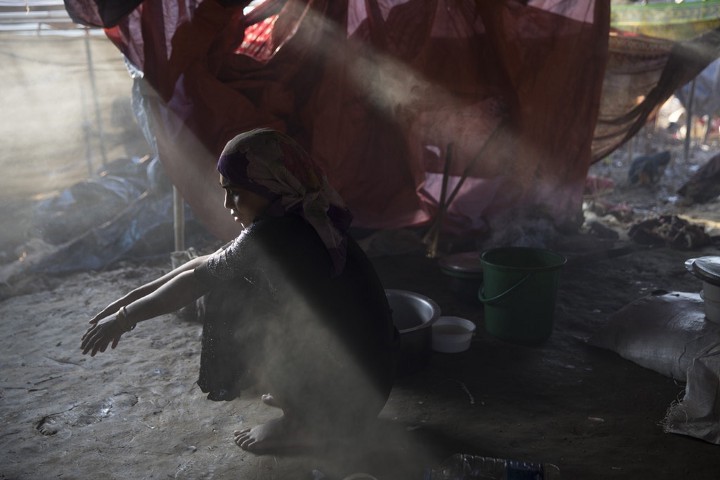 The Guardian reports that in September, Facebook began the removal of photos and images documenting ‘ethnic cleansing and torture’ being inflicted on the Rohingya ethnic minority by the Myanmar government.

They report that the Arakan Rohingya Salvation Army (ARSA) was placed on Facebook’s list of “dangerous organizations,” resulting in content being censored that’s apparently “by or supports them.”

Whereas YouTube has reached out to activists groups like al-Khatib’s Syrian Archive, Facebook has refused to comment to news outlets on their social media editorial process and how it’s affecting the 400,000 Rohingya fleeing their country of origin.