"Women First, Prosperity For All." Unless You Make Her Clothes.

However, outlets like The Washington Post and The Lily News have rightfully questioned the capitalistic skeletons in the first daughter’s closest that have gone relatively unanswered and unchanged:

Which factories are making her company’s clothes around the world? And what are the conditions for those (women) workers?

Using clothing labels and shipping records from earlier this year, it was The Washington Post that showed the majority of Trump’s products come from countries such as Bangladesh, China, Indonesia, Vietnam and, you guessed it, India.

Once you consider the findings of the Clean Clothes Campaign (an organization committed to fair work conditions in developing countries) that 60 percent of India’s garments are made by female workers, three key Trump claims come into hypocritical questioning:

In verified reports from The Fair Labor Association, which investigate the conditions of Chinese factories manufacturing clothes, there’s a prior history of labor violations and abuse from the G-III Apparel Group, which has held an exclusive license to make the Ivanka Trump branded clothing since 2012.

These violations include workers being subjected to 60 hours of work per week, while only making a fortnightly income of $124. Trading Economics states this is only half the salary of your typical Chinese manufacturing worker. 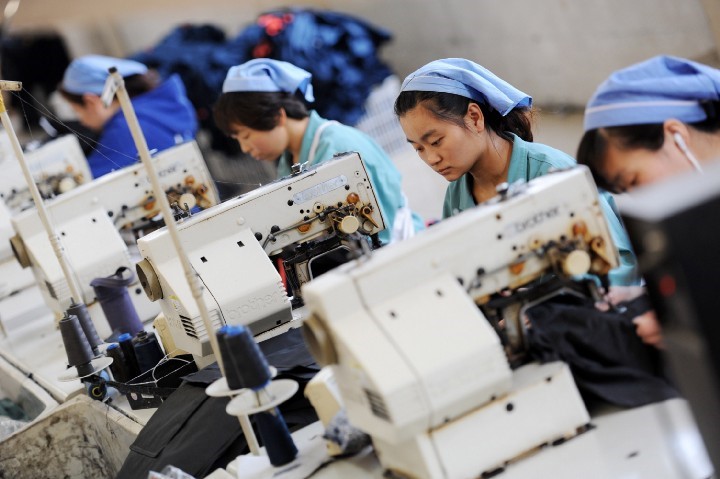 NBCNews reported on the auditors’ comments from last October, stating the G-III Apparel Group committed “two-dozen violations” under the U.N. International Labor Organization, creating Ivanka branded dresses which go as high as $158 and blouses up to $79 (more than her worker’s weekly pay).

Ivanka Trump and officials for her brand — which she still owns to this day as a White House advisor — remained silent on these revelations for several months, only until The U.S. State Department demanded the release of three Chinese Labor activists, arrested for investigation into factor conditions. 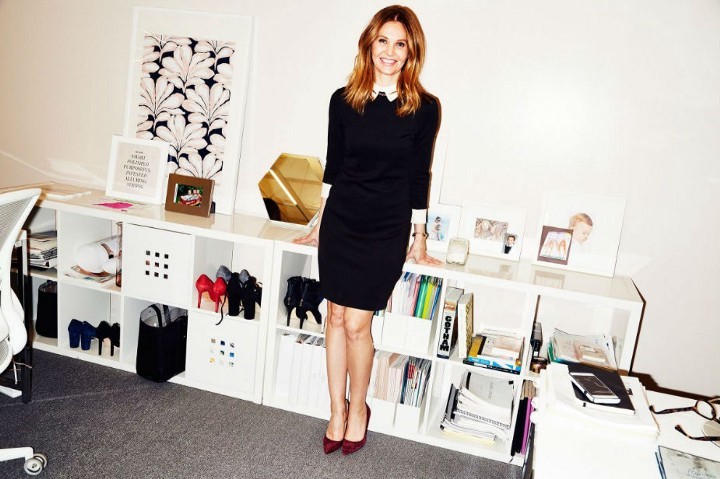 In a short statement to The Huffington Post, her company’s president Abigail Klem ignores these arrests, denying any wrong-doing on their behalf:

“Products have not been produced at the factory in question since March. Our licensee works with many footwear production factories and all factories are required to operate within strict social compliance regulations.”

Let’s entertain this statement. Let’s give them their steel-man argument, exclude just these findings alone and make them free of that particular burden. But what of the Huajian Group factory in Dongguan, China? Who list Ivanka Trump’s products on their production line for April?

As reported by Fortune Magazine, one current and two former manufacturing employees for the Huajian Group told of similar violations in overtime that stretched past midnight, steep production quotas and crude verbal and physical abuse.

“He was bleeding right from the middle of the head,” the current worker said of one man. “There was a lot of blood,” the second man chimed in. “He went to the factory’s nurse station, passing by me,” saying he left the position due to the disparity between long hours and low pay.

Ivanka Trump’s brand has failed to disclose any admitted factories that their products are made in. Why hide these factories if they’re so delightful? Particularly for the Indian female workers that must make up a large portion of her industry of choice?

G-III just recently expanded into Bangalore, who The Post’s anonymous sources describe as “a major hub for the Indian garment industry,” declining to detail factory operations.

White House press secretary, Sarah Huckabee Sanders, described the first daughter as “a champion of women’s economic empowerment not just in words but in action,” detailing her launch of the World Bank initiative, set to help women’s access to business capital and “empower women across the developing world.”

Empower management, perhaps. But can they list the positives for workers?

All we have thus far is past testimony, from former and current workers themselves, who say Trump and brand associates are no friend of labor.

Over 20 labor and human rights groups co-signed a letter to Trump last month, begging her brand to disclose the names of its supplier factories and allow independent groups to monitor its conditions.

She has not yet responded.