People like to bash millennials. A lot. I get it though. Older generations have done this for time immemorial. Once a generation is old enough to distinguish itself, the previous ones start to pick on them. This begins, conveniently, right around the time they can vote.

That’s when they are old enough to get blamed for everything wrong in our society and culture.

Millennials have gotten a bad rap. Perhaps worse than other generations. Growing up on the cusp of the Internet was a bad thing. Why? Because the Internet brought massive change to our world. Older generations had (and still have) a hard time dealing with all those changes. Millennials, because they grew up in it, adapted quickly. But that has made them seem even stranger to older generations.

Thus Baby Boomers and Gen-Xers have heaped on the abuse. Odd, considering both groups were targets in their time. People never seem to learn…

Millennials are accused of a lot of things. Even by other millennials. They are a topic of ridicule on blogs, social media, and TV. To wit:

Metaphors, analogies, examples these are all concepts which are lost on a generation more concerned with virtue signaling and single origin coffee. (Louder with Crowder)

Harping on millennials is almost like a pastime for some, especially shock-jock conservative pundits and comedians. Because it’s easy to make yourself feel superior by highlighting someone else’s flaws.

Millennials are easy targets. But perhaps some of it is warranted. When you see footage of Antifa goons burning down Berkeley, very few of them are over the age of thirty. 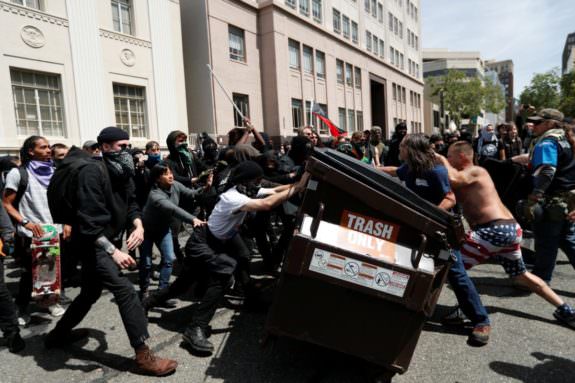 Not a lot of Baby Boomers in that group I gather. The Bernie Sanders crowd was made up of plenty of young people. Why? Because he was promising free college tuition. That was too much to pass up! They never stopped to realize that, by the time Uncle Bernie would have passed such a law, they would be out of college.

But never let logic get in the way of emotion!

Social justice is largely pushed by college-aged students. After all, they haven’t lived long enough to understand priorities. People in their 30’s, 40’s, and older have jobs. Because they have kids to feed, clothe, and put through school. They don’t have time to blame white privilege for their lack of a Mercedes. They’re just happy the Chevy is still running.

In Britain, young people supported Remain over Brexit. Could it be because they’ve yet to understand the economic damage caused by staying with the EU? Because they didn’t have years of struggling to make ends meet, thanks to the drain brought on by this Union? Perhaps. They most likely voted Remain because it was a beautiful ideal, not a practical choice.

This younger generation seems to be fueled entirely by emotion. At least the ones grabbing the headlines. While many more (the quiet majority you might say) are very skeptical and rely on facts, the ones driving the conversation seem to be flakey, emotion-driven, and by-and-large empty-headed.

But oh God, don’t call them snowflakes! As it turns out, even a mild term like that can give them BRAIN PROBLEMS! 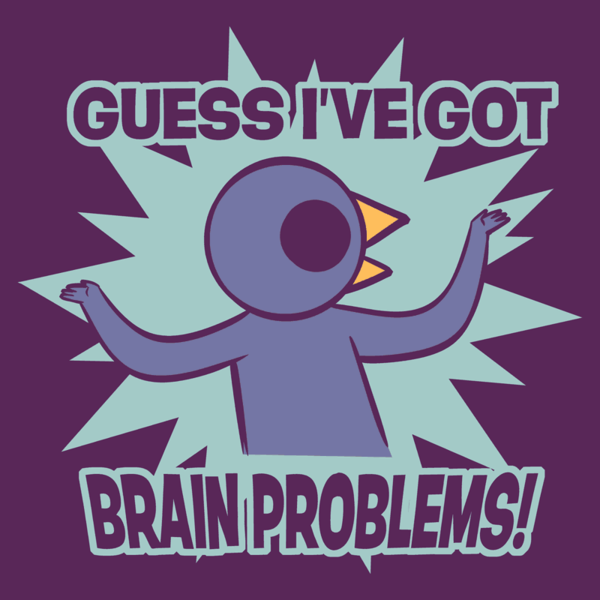 Being called a "snowflake" is damaging to mental health, young people say.  Figures show that the majority of young people think the term is unfair - and even more think it could have a negative effect of its own.

The "snowflake generation" is a disparaging term now commonly used to refer to young people, who are perceived to be over-sensitive and intolerant of disagreement.

But research by insurance firm Aviva found that 72 per cent of 16-24 year-olds think the term is unfairly applied, while 74 per cent think it could have a negative effect on young people's mental health. (Telegraph)

The study was conducted in the U.K. The findings, though, cast a light on problems facing many people in our Western society.

The doctor conducting the study had this to say, “Our findings suggest that young adults are more likely to be experiencing mental health problems, so using a phrase which criticises this age group could add to this issue.”

Basically he said, “Don’t call them snowflakes… because they’re snowflakes!”

Listen, mental health is a serious issue. People close to me have struggled with mental health problems. It is a real issue that should not be underestimated.

But maybe we need to look at why this younger generation is more prone to mental health problems than any other.

Why should this generation be more at risk than previous ones? Perhaps it has to do with the environment in which they were raised. Coddling children from an early age, saying they are precious snowflakes, has not produced a strong, productive generation. Instead, it has produced a group that is so fragile, calling them a silly term like “snowflake” can damage their weak brains.

Think about the generation who was born into the Great Depression. Some of your grandparents were a part of this generation. They grew up in a poor, suffering America. By the time they were in their teens and twenties, they were forced to fight in a World War. The entirety of their formative years was shaped by pain, lack, and hardship. Yet they were called the Greatest Generation.

You might not agree with that term. But you better believe they were never accused of being snowflakes.

Perhaps it’s because they’ve been so shielded from the real world, they just can’t cope with it? Perhaps being treated with kid gloves was a mistake. We have a generation demanding everything, yet giving nothing. A generation who can’t sleep, who suffers from heavy stress, and who has poor relationships. The truth is, being called snowflakes is the least of their problems.

The solution, of course, is to confront this problem head-on. Shatter the nanny-mentality that allows this situation to continue. Require our young people to man up, or woman up, as the case may be. It just might save a few of those brains.