Europe is Falling, And The Alt-Right Is Rising

French Prime Minister Manuel Valls has warned Germany that Europe is on the verge of collapsing.  At a conference in Berlin on Thursday, he said that “Europe is in danger of falling apart," and “Germany and France have a huge responsibility.” Valls said that the EU revolves around the two nations, and has to refocus their efforts on managing the issues. This includes the migrant crisis, terrorism, Britain’s exit, and a lack of cooperation between EU member states.

Since its inception, the European Union has been riddled with problems. Between the massive influx of unskilled immigrants from the Middle-East (primarily Syrian refugees), the Greece bailout, and some member states not willing to accept immigrants, they’re in for a wild ride. As a result, France and Germany are required to support the entire union. Valls went on to express his concerns about the rising popularity of extreme right-wing parties, citing the recent Donald Trump victory and Brexit vote as reasons for the importance of listening to angry citizens.

Valls said that Trump winning the US election increases the chance of a Marine Le Pen victory- bringing to power the far-right party the National Front. She’ll be running for Prime Minister of France in the upcoming 2017 elections.

"What has changed in the world and Europe since Nov. 8 is that it's possible."

According to Valls, the French election debates were "ignoring the danger posed by the far-right," warning that "We face a historic moment.. perilous for the world, perilous for Europe and perilous for France." He’s concerned that given the current situation in Europe, French people will lash out by electing a conservative, anti-immigrant, globalist-crushing Nationalist as Prime Minister. Remind you of anyone? 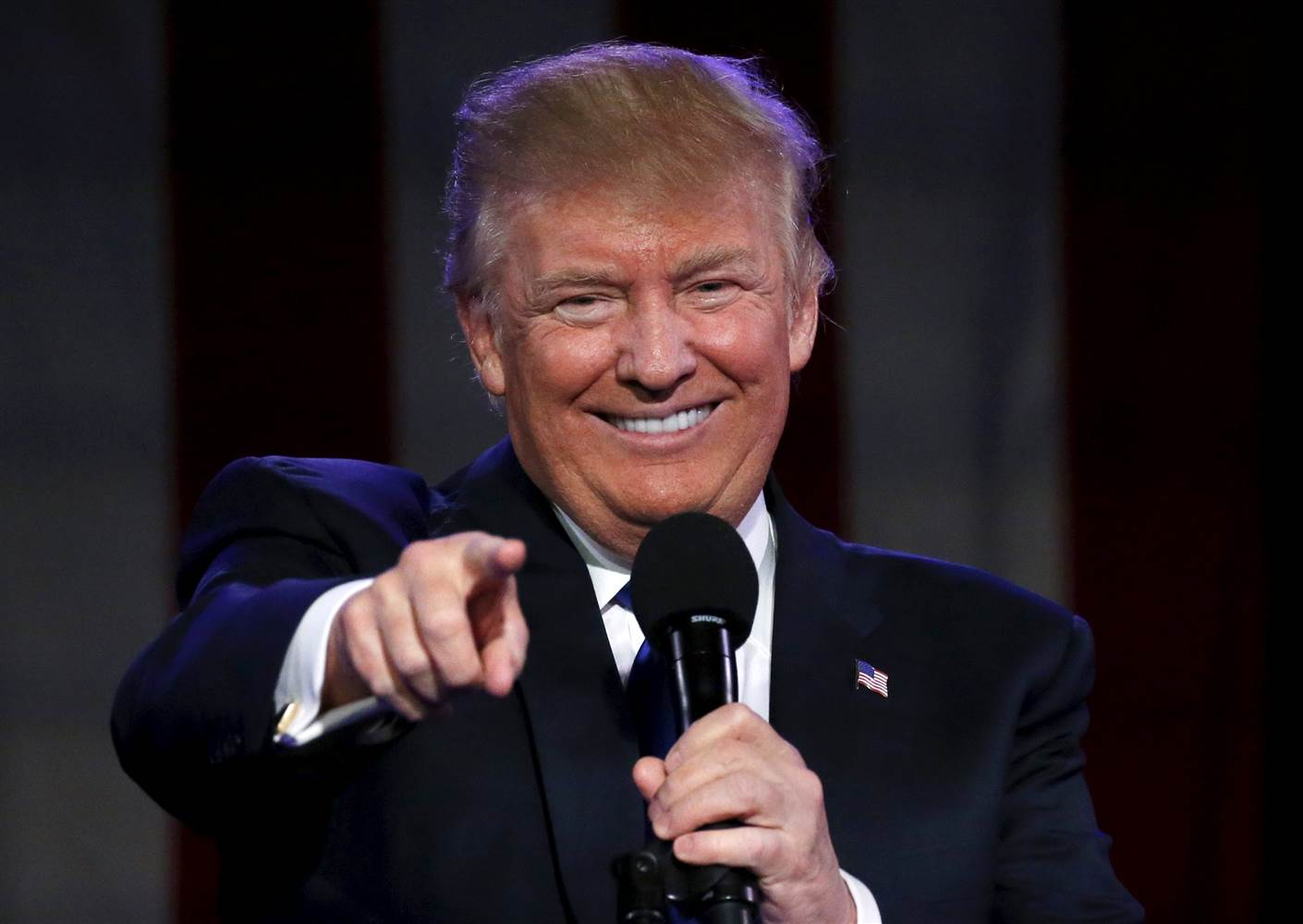 Prime Minister Valls is right to be concerned, Europe is starting to burst at the seams with undocumented immigrants, and the consequences have been staggering. This has led to a number of terrorist attacks in 2016, making European citizens feel disillusioned with the decisions of their current leadership. Ultimately, it makes perfect sense that the people of Europe are starting to find alt-right parties and representatives attractive. However, someone had to provide the initial push in promoting an open-door policy for immigrants, and that someone is Angela Merkel- the current Chancellor of Germany.

In late 2014, Merkel proposed an open-door immigration policy, one which would allow waves of undocumented immigrants to enter Germany. Within a year, immigrants arrived in droves, with 1.1 million migrants settling in the nation. The result? A 49% increase of immigrants allowed into the state when compared with 2014 figures. For her efforts, Merkel was praised publicly as a savior, and won TIME magazine’s 2015 Person of The Year. The cover even described her as “Chancellor of The Free World” - an interesting title, for someone who is responsible for the systematic destruction of European culture. On migrants being welcomed into the EU, Merkel has said numerous things:

"If Europe fails on the question of refugees, then it won't be the Europe we wished for.”

Who does “we” represent, exactly?

"If we now have to start apologizing for showing a friendly face in response to emergency situations, then that’s not my country.”

There’s a big difference between extending a helping hand and allowing millions of unskilled migrants to enter your nation, many of whom cannot even speak your language. According to a German police report, 69,000 crimes were committed by migrants in the first quarter of 2016 alone. In response to this absolute cluster fuck, another alt-right party is beginning to rise in Germany as well – the Alternative for Germany (AfD).

Founded in 2013, the AfD originally focused on being anti-EU. In recent times, the party has shifted focus, turning to anti-immigration and Islamophobia as their core principles. In similar fashion to the National Front of France, they’ve started gaining popularity and winning in the polls. AfD leader Frauke Petry has said that German police should shoot at migrants entering illegally, “if necessary.” This statement may not seem drastic to a stars-and-bars American, but in Europe, it’s about as right-wing as you can get.

In the Mecklenburg-Western Pomerania election on September 4th, the AfD took second place with nearly 21% of the vote. While they lost to the Social Democrats Party (30.6%), they beat Merkel’s Christian Democrat Party by 2%. AfD currently holds no seats in German Parliament (Bundestag), however Frauke plans to change that in the 2017 Federal Election. If the AfD and National Front continue to gain traction, by the end of next year, we could be looking at Nationalist leaders in Germany and France. If I were a pro-EU liberal, I’d be very afraid.

As it happened in the United States, so it may happen in Germany and France. If you continue to shove ideals down the throats of all citizens without rest, they will ultimately revolt. Human beings are fickle – you can promote diversity and tolerance all you want, but if someone feels as though they’re being forced or suffocated, they’re going to snap. This has manifested itself in the form of fear, isolationism, and hatred – and citizens of the world have started to support leaders who promise to wipe it all out.

I must admit, I’m a bit concerned about the prospect. Not only could the disbandment of the Euro have devastating effects on the global economy, but I think we all remember what happened the last time a Nationalist was elected to lead Germany.