Trump Tax Bill: Hang Onto Your Bonuses, It's Downhill From Here

Here we go again. After weeks of the Trump White House talking big game on “bills of love” and the unpopular return of Reagan-era trickle-down economics, sold as “helping the little guy” — the president is now using your paycheck, fake endorsements, and the media to cover up what is perhaps the biggest corporate con-job pulled this decade.

Lee Fang of The Intercept did an investigation last December looking into the so-called 137 economists who endorsed the bill, by way of a letter organized by The RATE Coalition, a corporate advocacy group lobbying for the bill. Fang discovered that several of the signatures were from ghosts who don’t exist, office assistants with absolutely no background in economics, ex-felons released from jail for white-collar crime, partisan activists, and a solid handful of real economists.

One of the signatories was a Mr. Gil Sylvia of the University of Georgia. As Fang reported, the man has no biography or connection to the university (representatives from the university told The Intercept no one by that name has or is working for them), and another marine resource economist at Oregon State University named Gil Sylvia would not answer whether it was him instead.

Another signature belonged to the unknown non-economist Seth Bied, some low-level office assistant at the New York State Tax Department. Talking to the more establishment left-wing New York Daily News, a spokesperson for Bied said he either had his signature forged or does not remember signing off approval for the Republican tax bill.

John P. Eleazarian was another economist listed and is said to belong to the American Economic Association (AEA)… only literally anybody can claim membership to the AEA so long as you pay your membership fees to the organization. They’ll even grant it to ex-felons like Eleazarian, the man who lost his law license for the crime of judicial forgery and filing false documents. A worthy signature indeed.

James C. Miller III, another one of the signatories, is an activist for the Koch brothers-run organization Americans for Prosperity who are spending another $20 million in funds to increase public perception of the tax bill. This is similar in the case of Douglas Holtz-Eakin, the faux-economist who is head of the American Action Forum, a political activist organization tied to the American Action Network that raised over $3 million in support of Republican Speaker of The House, Wisconsin’s own Paul Ryan.

But surely they weren’t all fake news, right? The RATE Coalition letter does have a handful of real economists listed. This includes Professor Ashley Lyman listed as working for University of Idaho, Richard Kilmer listed under the University of Florida, Jerold Zimmerman under the University of Rochester, Stephen Happel for Arizona State University, and a Mr. William R. Allen of the University of California — real academics who just happen to be retired and currently don’t work for any of the credited universities.

Even economists who check off all the boxes, such as Peter E. Kretzmer, a real, living, working economist appearing to have no criminal record, is a suspicious case since he’s the in-house Senior Economist at Bank of America. 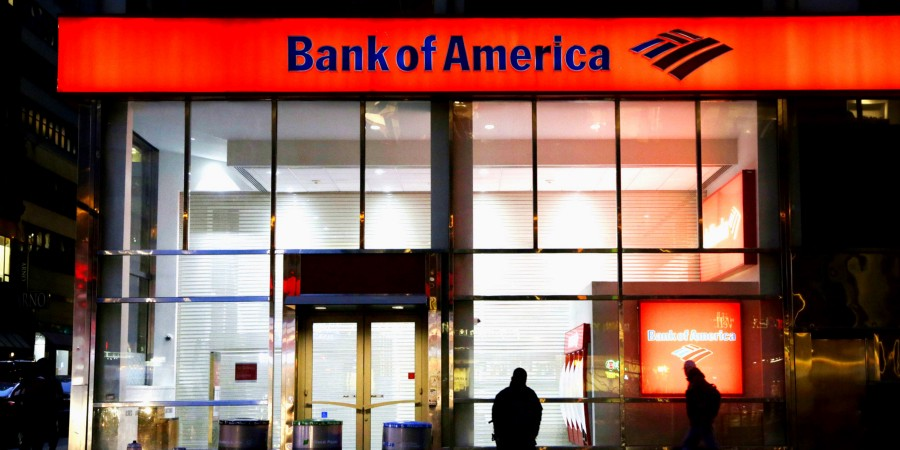 As explained by The Washington Post, Bank of America is one of the institutions being touted by Republicans for their decision to give workers a one-time bonus of $1,000 for the year — costing the company $145 million.

To the average, undervalued American worker, a short $1000 bonus for the year is not “crumbs” as The Post states. Howard Schultz, Executive Chairman at Starbucks, told Fortune most Americans don’t have more than $400 in savings to cover any kind of emergency situation — and this bonus is, admittedly, a form of economic ease they are right to frame as positive.

However, having gone to such lengths to lie about the perception of the bill, there just has to be more than what’s on the surface. Rather than an increase in wages over time (as Trump and Republicans love to frame this as), companies like BOA are playing up their single shiny case of giving workers their due, with signs suggesting they’ll go back to status quo pay cheques by next year, just as they are shelling out over $5 billion to buy back their own stock.

The Academic-Industry Research Network states that spending will total $5.2 billion between the 44 businesses that announced increased earnings for workers — which sounds impressive until you realize that $3.7 billion of that figure will be in one-time bonuses (between $500 — $1000 per worker), whereas only an estimated $1.5 billion accounts for annual wage increases for workers.

This is, in fact, is crumbs compared to the $157.6 billion they estimate that 34 of these companies will spend in stock buybacks — increasing their share prices, and thus the compensation for many of the company executives. The same executives who just so happen to go to the same dinners as the legislators responsible for this bill. 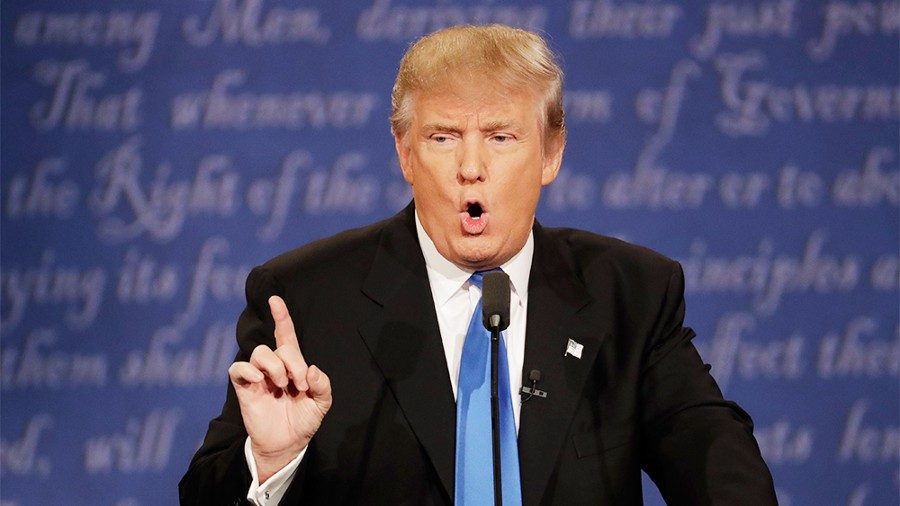 “This is the greatest tax cut since Ronald Reagan,” Trump famously touted in his State of the Union address, only that’s not exactly true either. Ryan Grim, also belonging to The Intercept, did the math on the tax bill and found it’s not only a $1.5 trillion tax cut, but a $6 trillion total in tax reform and redistribution. What does that mean without the Orwellian framing? Well, as Grim explains with simple mathematics, it’s technically a $1.5 trillion cut in taxes across the board if you neglect the other $4.5 trillion they raised in other tax brackets to cover other burdensome costs.

And this begs the question: Where’s the money coming from, Lebowski?

To put it mildly, it comes from you — the bonus-earning taxpayer of the poor to middle class, footing the bill of $4.5 trillion for your rich friends.

President Trump swore to deal with the loophole issue of companies storing company profits offshore — an estimated $300 billion is “raised” by allowing those companies to return the money and only taxing it at a lower rate than what they’re due for making profits within the country. Some goes to the government, but what will companies do with the discount they just got? Shareholder dividends and — you guessed it — stock buybacks.

The Research has been consistent in that stocks don’t really benefit those outside the upper-income brackets. It is, in fact, the top 10 percent of the wealthiest households which control 84% of the value of all shares, meaning those dividends and buybacks we’ve been discussing can hardly be said to be benefitting the majority of Americans.

The bill even gives everyone a burdensome $1.6 trillion tax increase through the repeal of the “personal exemption” — so even when the Republicans act tough on the rich, they find an egalitarian way of fucking you out of cash.

And President Donald Trump knows what to do with the cash after he’s done.

Rather than fixing the plan he just signed that adds about $1.5 trillion to the debt over 10 years, according to the Joint Committee on Taxation, Trump signed a major budget plan, with support from Republicans and Democrats, adding a $300 billion boost to spending on the military — who already have an annual budget of $597 billion, beating the next 8 countries’ military spending combined — with a percentage going to domestic programs.

Another $90 billion will be going to aid for last year’s string of natural disasters, fighting the opioid crisis, and funding for the popular Children’s Health Insurance Program for an additional four years. All this while Republicans lift the debt ceiling and the federal government prepares to borrow over nearly $1 trillion this fiscal year - four times more than the borrowing seen under former President Barack Obama , according to documents from The Treasury released this Wednesday.

So don’t get it twisted, folks. The American workers should be thankful for the $1000 they may be getting in their hands from overhead. But hold that cheque tightly - big government and big business are running quite the con job, and are sure to run out the back door with all the money in the world.