Good ol’ Hillary has a million and one theories as to why she lost the 2016 election to Donald Trump, but none of them seem to actually include herself.

While the list of suspects Hillary blames could potentially be infinite, we’ve compiled the five best (and snicker-worthy) scapegoats for your amusement.

When in doubt, blame Russia. At least that’s been Hillary Clinton’s stance ever since news broke that there was a possible effort on the part of Russia to influence the outcome of the 2016 election.

Clinton is convinced that Russia was a leading force that resulted in her (shocking?) electoral loss. 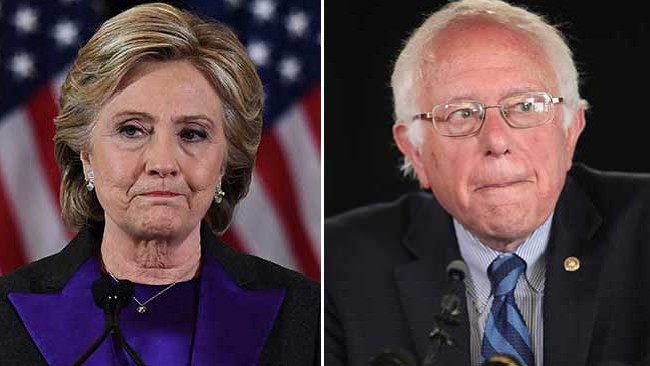 Hillary seems really convinced that left-wing populist Bernie was the cause of her poor public image. She claims that Bernie Sanders had pigeon-holed her into the role of the party-pooper realist, and that he did little to thwart his fans from calling her “ugly, and more than a little sexist.”

Except now we know via Donna Brazile that Clinton actually used the DNC to rig the primaries against Bernie, so we’re not really sure why Hillary’s the one complaining. 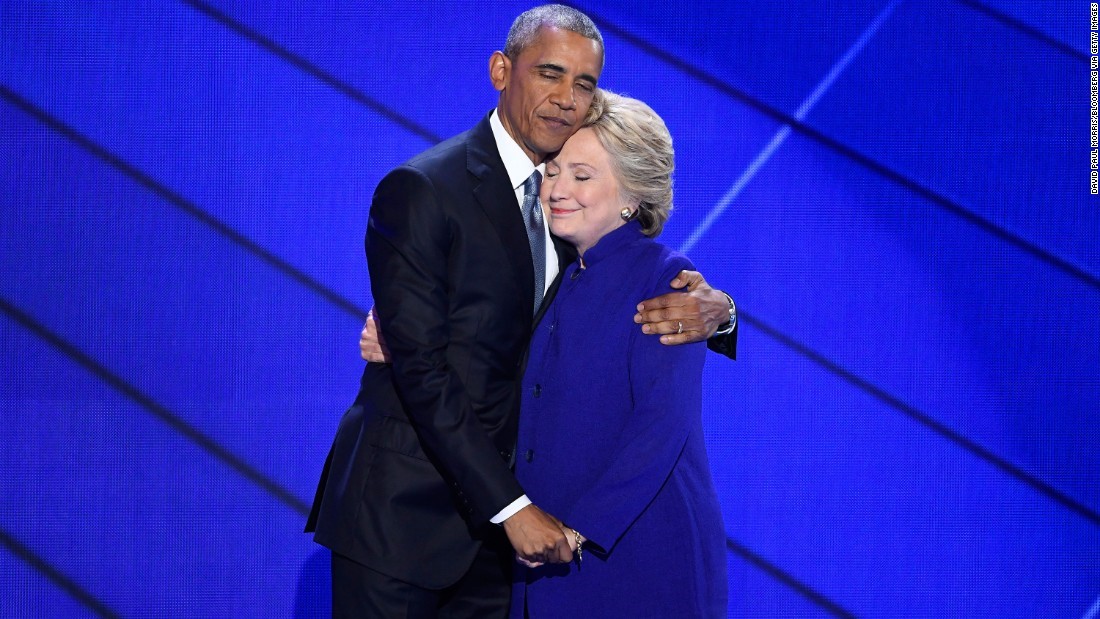 Let’s get back to Russia for a sec. According to media outlets, Barack Obama refused to come out with the news of Russia dipping their toe in the 2016 election until after they were over and done with.

Hillary thinks that, with proper intervention and news coverage before voting, the results would have skewed highly in her favor. 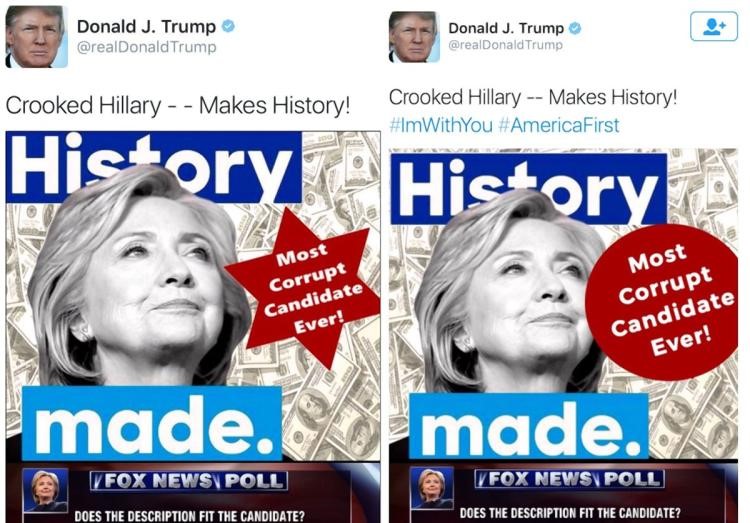 Despite Donald Trump getting record-setting biased media coverage, Hillary is riled up over how she was portrayed during the 2016 Election. The New York Times is the biggest offender in her book, claiming that their shoddy reporting cast her in an unfair and untrue light. 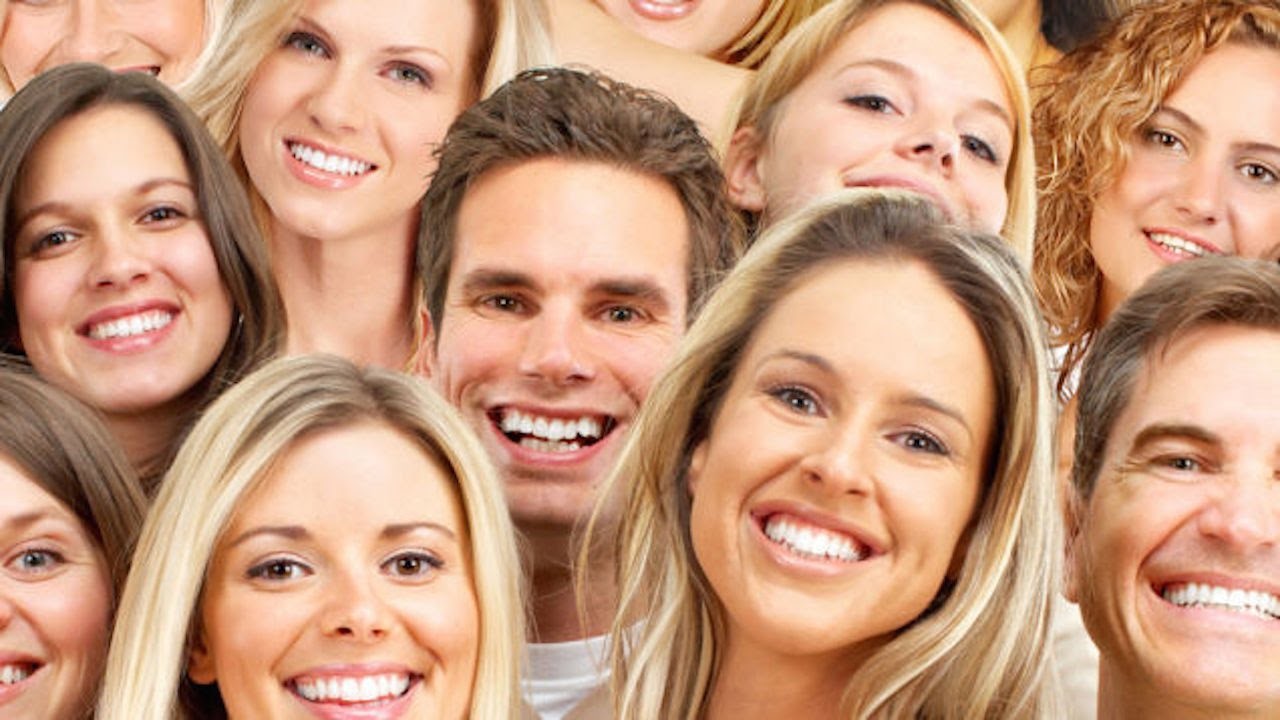 Clinton thinks a large chunk of Trump’s loyal supporters stems from white middle-class voters who resent the diversification of America.

She also thinks that Donald Trump’s role in the white house has given the white supremacists of the nation a platform, and that she would “rather lose than win […] that way.”