Considering the mythical way Clinton Democrats talk about Susan Sarandon, as though she had this divine influence to completely swing the 2016 presidential election for Donald J. Trump, you would think they would avoid all attempts to piss her off.

To all those who find blaming me less painful than introspection, never knew I was this powerful. pic.twitter.com/etgSWBcH6a

Last week, the Academy Award® winning actress participated in an interview with Britain’s left-wing newspaper The Guardian, discussing many issues from Hollywood sexism, female empowerment and left-wing efforts to lambast her over condemnations she made against Trump and his then-Democratic rival Hillary Clinton.

“I did think she was very, very dangerous,” she said of Clinton’s unelected vision for the presidency. “We would still be fracking, we would be at war. It wouldn’t be much smoother. Look what happened under Obama that we didn’t notice.”

And here’s the point where professional media outlets are meant to contextualize the facts. In that Guardian interview, writer Emma Brockes doesn’t look at what happened under Obama with critical regard. No, instead we’re given a slight of hand straw-man in the line:

“It seems absurd to argue that healthcare, childcare, taxation for the non-rich wouldn’t be better now under President Clinton, and that’s before we get to the threat of deportation hanging over millions of immigrants.”

And perhaps if we, god forbid, saw a Clinton presidency, Brockes would be right on these particular issues… only she’s not addressing Sarandon’s actual argument.

Contrary to the ridiculous headlines printed by The New York Daily News, and the op-eds released on Salon, The Huffington Post and, just earlier this week, The Guardian, the actress never pretended Trump and Clinton were the same. She never said they were politicians “as bad” as one another, who would employ the same tactics and policies beat for beat, resulting in the same degree of harm to their constituents.

When asked about this notion, Sarandon said “not exactly, but I don’t mind that quote,” turning the conversation into a comparison between Clinton’s views and Obama’s legacy.

“She would’ve done it the way Obama did it,” she explained, “which was sneakily. He deported more people than have been deported now. How he got the Nobel peace prize I don’t know.”

She later conceded “I think it was very important to have a black family in the White House and I think some of the stuff he did was good. He tried really hard about healthcare. But he didn’t go all the way because of Big Pharma.”

In fact, Obama’s Affordable Care Act didn’t even go all the way to center-left positions like the public option or two-tier healthcare seen in Australia.

Instead he opted for policy that sneakily mirrors the Republicans of old, such as former President Richard Nixon and his 1974 proposal of a near-identical Individual Mandate Healthcare System.

Policy which was later echoed by Bob Dole, former speaker of the House Newt Gingrich, conservative think-tank The Heritage Foundation and was implemented in Massachusetts by then-Republican governor and Obama’s presidential rival in 2012, Mitt Romney.

But you won’t hear this fact from his supporters.

What, then, could possibly compel the president of a supposedly center-left party, who had 59 party members in the 2009 Senate, to pass such a policy with right-wing roots?

Let’s consider the money. Prior to the 2008 election, CBS news reported on the exact amount of funds each candidate, Democrat or Republican, received from the medicinal drug industry.

And the major donors didn’t seem to think it was a Republican year to win.

The top four recipients of 2008 drug money went as follows: 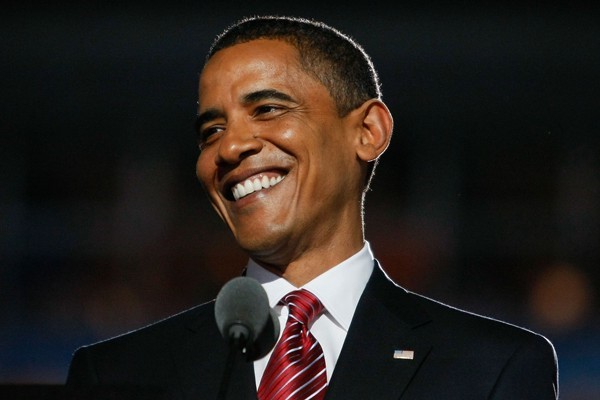 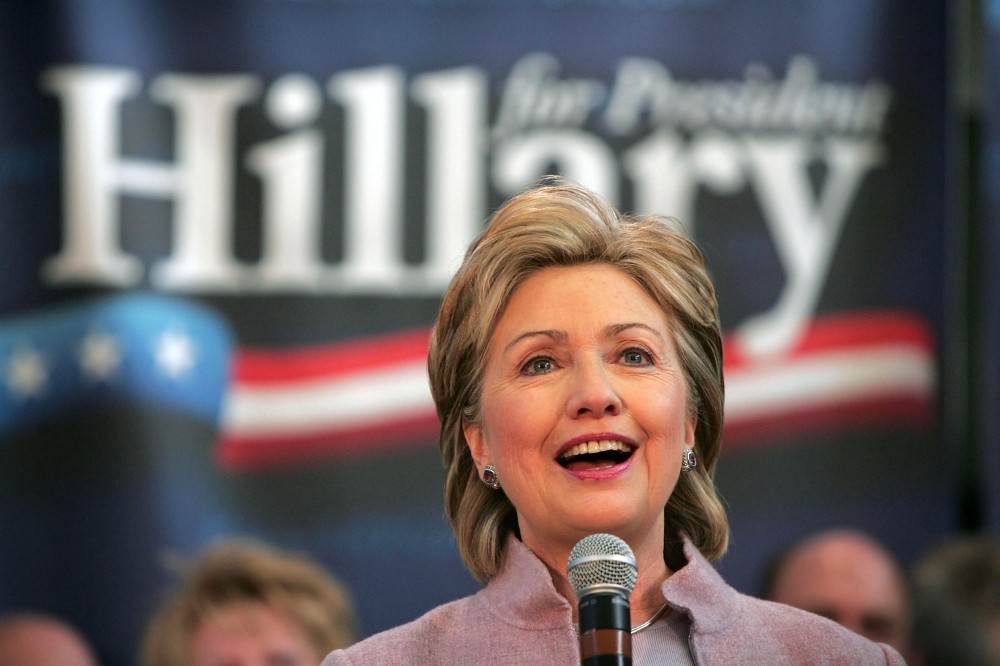 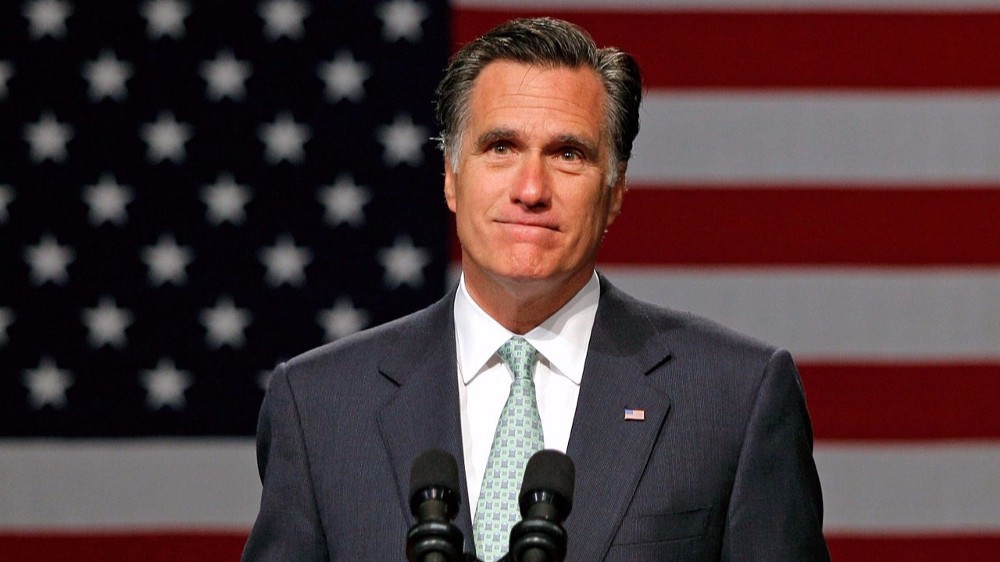 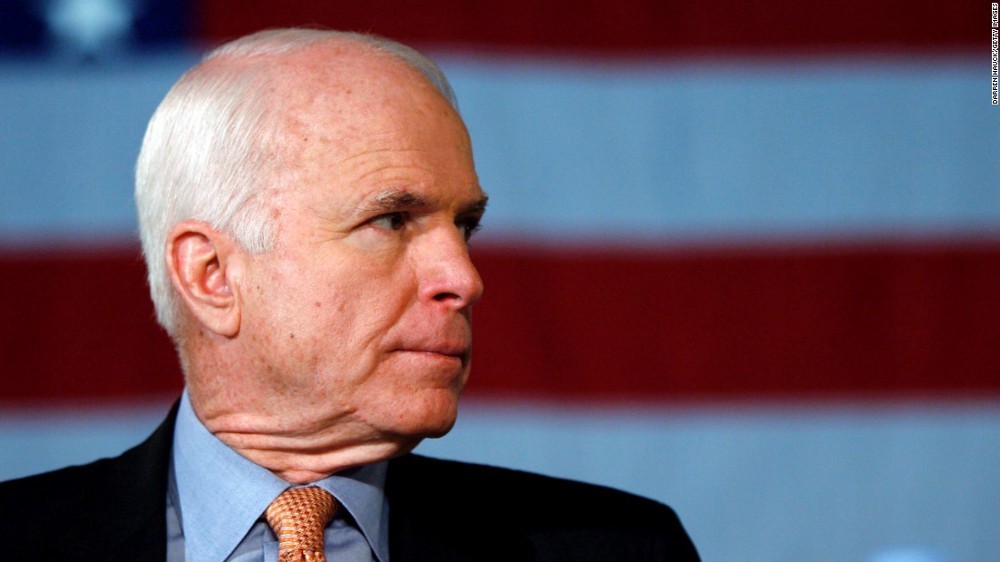 With near a million dollars in your pocket, from the industry you were elected to oversee and regulate, Sarandon’s fears of Big Pharma and their influence on the former and current presidents seems more than fair.

Repeat this process with regard to war. Obama’s 2008 campaign pledged to close Guantanamo Bay, the extra-judicial prison, which remains open to this day.

Obama pledged to pull out of Iraq, which saw the rise of ISIS and America’s subsequent return to drone strikes and boots on the ground, which extended to more interventions in Syria, Afghanistan, Libya, Yemen, Somalia, and Pakistan.

It’s these dual concepts of the “sneaky” president and the braggadocious president that mainstream media and Democrats don’t seem to acknowledge.

Immediately it reminded me of Demosthenes, a Greek statesman and orator of ancient Athens (300 B.C.), who warned of the dangers of gaslighting and unchallenged leaders. 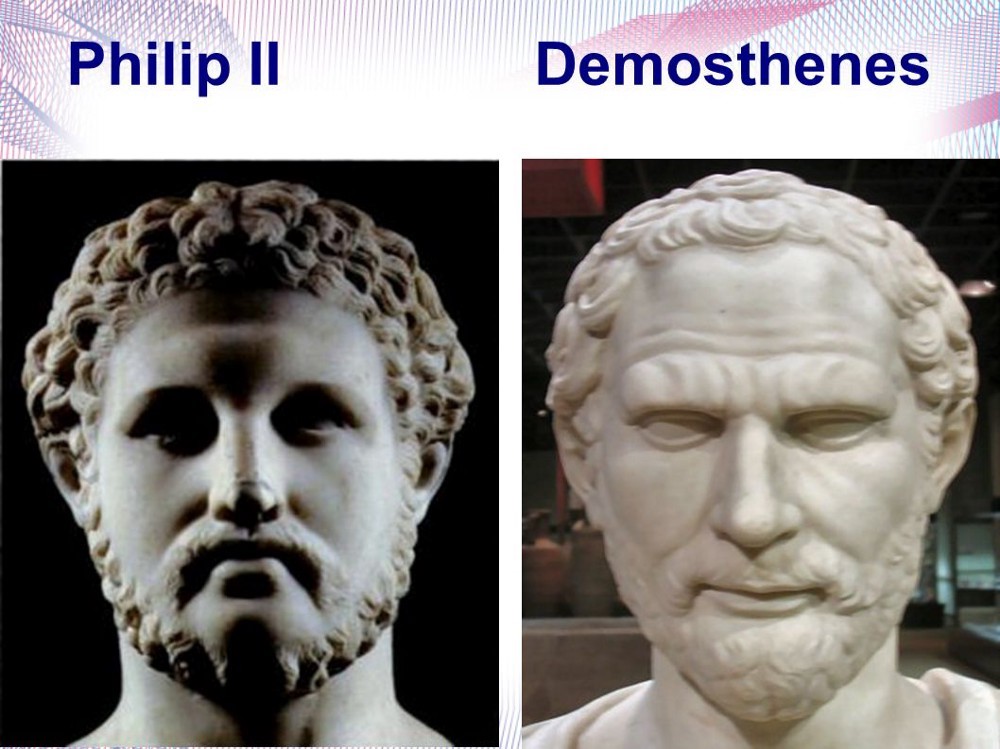 He did this in his speech against Philip of Macedon, father of Alexander The Great, for his actions eroding the influence of his empire and the living of his people:

“Many speeches are made, men of Athens, at almost every meeting of the Assembly, with reference to the aggressions which Philip has been committing, ever since he concluded the Peace, not only against yourselves but against all other peoples.

And I am sure that all would agree, however little they may act on their belief, that our aim, both in speech and in action, should be to cause him to cease from his insolence and to pay the penalty for it. And yet I see that in fact the treacherous sacrifice of our interests has gone on, until what seems an ill-omened saying may, I fear, be really true — that if all who came forward desired to propose, and you desired to carry, the measures which would make your position as pitiful as it could possibly be, it could not, so I believe, be made worse than it is now.

It may be that there are many reasons for this, and that our affairs did not reach their present condition from any one or two causes. But if you examine the matter aright, you will find that the chief responsibility rests with those whose aim is to win your favor, not to propose what is best. Some of them, men of Athens, so long as they can maintain the conditions which bring them reputation and influence, take no thought for the future and therefore think that you also should take none, while others, by accusing and slandering those who are actively at work, are simply trying to make the city spend its energies in punishing the members of its own body, and so leave Philip free to say and do what he likes.”

The speech is a cold realization that triangulation, in which your representatives deceptively pay lip service to you while actually servicing your opponents (resulting in their own mobs defending their inconsistent actions), is quite harmful alongside the alternative of just having your opponents in power outright.

Men of Athens and Men of America have their statements where the public can agree they’re gross, from Philip to Trump, but Sarandon appears less interested in pointing out the obvious.

It was Salon that once dubbed Obama “the deporter in chief,” after removing 2 million immigrants (90% committing “serious crimes”) from the country throughout eight years, but it’s only after Trump outright endorsed a deportation policy that sounded more repugnant that people started to become concerned.

On TrigTent, we’ve discussed the eroding of the left’s anti-war movement against Bush, which grew silent and complacent in war apologetics under President Obama.

Once stars like Ed Asner, Mike Farrell, and Sarandon raise their head, condemning war on both sides, those mobs return to their defense.

“For a long time Sarandon was despised by the right,” The Guardian continued, “her protests against the Vietnam war and US aggression in Nicaragua and Iraq making her the kind of target that, for progressives, is an affirmation of sorts. Her latest unpopularity, by contrast, comes exclusively from the left and is much tougher on Sarandon. “I’m not attacked from the right at all,” she will tell me. Instead, she is accused of not checking her white privilege, of throwing away her vote on a third-party candidate (the independent Jill Stein) during the US presidential election, and of recklessly espousing a political cause that let Trump in through the backdoor. Liberals in the US, it seems, can summon more hatred for Sarandon right now than they can for Paul Ryan…

… During the last election, Sarandon supported Bernie Sanders, then wouldn’t support Clinton after she won the nomination, and now all the moderates hate her, to the extent, she says, that she had to change her phone number because people she identifies as Hillary trolls sent her threatening messages. “I got from Hillary people ‘I hope your crotch is grabbed’, ‘I hope you’re raped’. Misogynistic attacks. Recently, I said ‘I stand with Dreamers’ [children brought illegally to the US, whose path to legal citizenship — an Obama-era provision — Trump has threatened to revoke] and that started another wave.”

Wait, from the right?

“No, from the left! ‘How dare you! You who are responsible for this!’”

I ask if she’s aware that Katha Pollitt recently called her an idiot in the New York Review of Books and she looks momentarily taken aback. “I’m flattered,” she says. These people are furious with you, I say’.