Political Correctness Has No Place In News

While the intensity of the political climate has made it nearly impossible for someone to not hold political opinions and beliefs, news anchors still have a duty to report fairly and accurately. This is a feat that many major outlets have struggled with, especially regarding President Trump. Often times, personal opinions, thoughts, and agendas are promoted.

News anchors are not paid to share their personal opinions. Their job is to fairly and accurately cover what’s happening in this nation. Quite frankly, if Americans can’t trust the media to do their job and keep bias out of the press, it brings into question not only the legitimacy of these news organizations, but the legitimacy of the news itself.

Very recently, CNN caught heat from The Daily Wire and conservatives for reporting that a terrorist said “God is Great in Arabic” when in reality, his specific words were “Allahu Akbar.” Granted, “Allahu Akbar” does translate to “God is Greater” or “God is Greatest” in Arabic, but CNN would have been much better off with sticking with the exact words that left the mouth of the terrorist. It’s a testament to the subtle, yet meaningful deception that takes place at outlets like CNN for the purposes of avoiding the bigger issue. In short, it’s about political correctness. 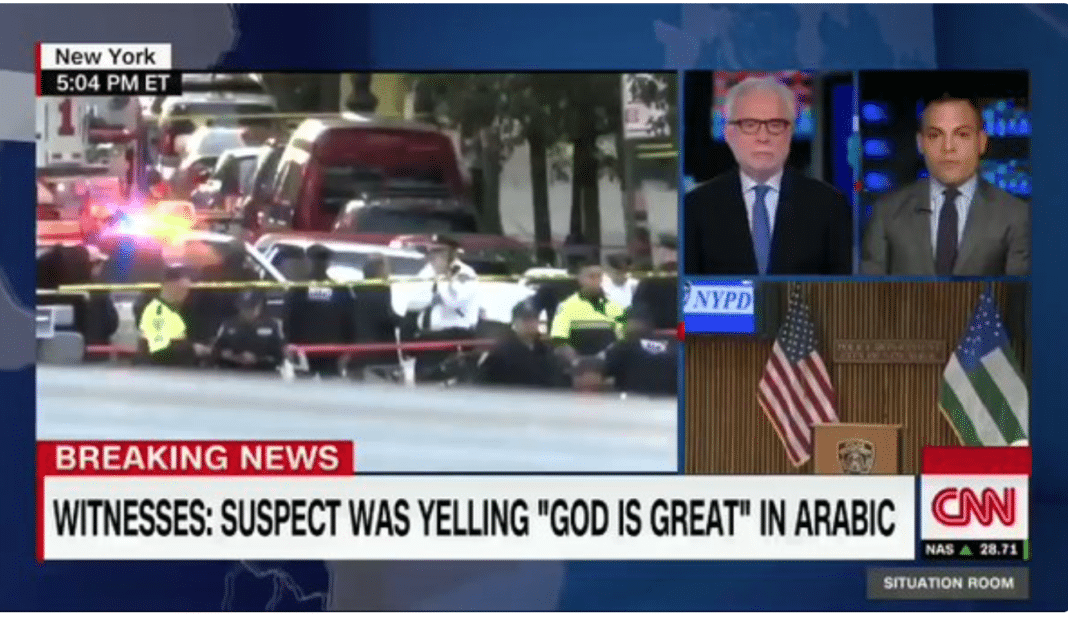 Watering down the news is dangerous. It is divisive and does absolutely nothing to bring together the people of this nation. At a point in history where so many Americans are divided, the last thing we need is what should be our trusted media feeding the problem. This solves nothing.

While the media has a responsibility to report fairly, accurately, and without bias, the American people can play a role in this process by fact checking assertions made by news anchors. This is especially easy with things like political polls. Looking at the demographics of surveyed individuals, as well as the phrasing of questions will either confirm or disprove bias. American civilians can also start asking questions and not simply taking claims at face value. Since the press has dug themselves into this hole by filtering the news to complement their own agendas, they are now burdened with earning back America’s trust.

Hopefully the passing of time will encourage the media to report just, unfiltered news. Americans don’t want phony polls or translations, they want pure unadulterated facts, and understandably so. News outlets have been especially critical of President Trump and his supporters who frequently slam the media as fake news. However, instead of being offended, perhaps they should adjust their approach. They know what they’re doing. The media know when they’re promoting a political agenda, regardless of how subliminal or discreet they think they are.

The division in this nation must end. While the media has played a role in this, so have everyday Americans. The habitual demonization of political opponents is counterproductive and accomplishes absolutely nothing. Not everyone who holds opposing viewpoints is evil, racist, stupid, or sexist. Name calling and hurling accusations accomplishes absolutely nothing and at some point, people will have to grow up and start being amicable even to those they disagree with. However, unfiltered news which does not stoke political flames will help immensely. Ultimately, Americans of all stripes, positions, and political affiliations will have to come together for the betterment of this nation.