NYT Op-Ed: Too Much Carbon From Beef? Just Tax It!

What is the best way to fight climate change? I know, I know, we can debate the impact of climate change all we want. Those on the left proclaim we’re altering the earth’s temperature. Human industry creates global warming that’s going to kill us. Unless drastic measures are taken, we’re all doomed.

Alarmism aside, we need to be honest. Taking steps to protect the environment has always been necessary. Dumping toxic waste into rivers is never okay. And belching smog into the earth does have a negative effect on human health. 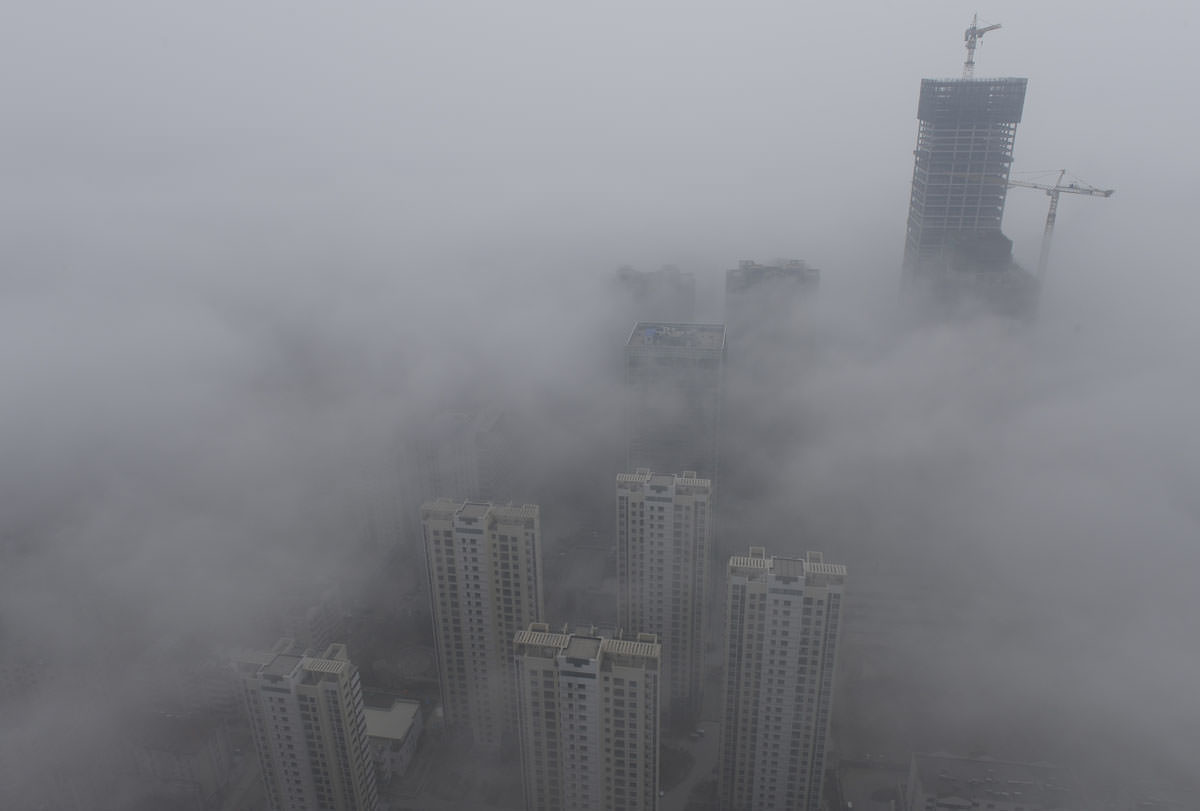 I mean, I don’t wanna breathe that crap.

For years climate advocates have blamed cattle raising for much of the problem. They might be on to something. All those cows crammed into a small space, excreting methane (and other things)? Can’t be great for our health in the long run. But are all those cow farts really warming up the atmosphere?

Some stake their careers on saying it is so. We need to make changes, or we’ll die. The only solution, for many on the left, is to regulate industry immediately. From car emissions to energy production plants, government has already hit industries with myriad new rules.

So it’s time to address the farting cows!

According to Richard Conniff of The New York Times, this is the next battlefield to be fought. A carbon beef tax must be passed in order to prevent climate change. Because heavy taxation is always the solution, right?

Agriculture, including cattle raising, is our third-largest source of greenhouse gas emissions, after the energy and industrial sectors… Chatham House, the influential British think tank, attributes 14.5 percent of global emissions to livestock — “more than the emissions produced from powering all the world’s road vehicles, trains, ships and airplanes combined.” Livestock consume the yield from a quarter of all cropland worldwide. Add in grazing, and the business of making meat occupies about three-quarters of the agricultural land on the planet. (New York Times)

There are some big problems with Conniff’s argument. Just because a think tank says something doesn’t make it fact. Science is built on constant debate and testing of hypotheses. I think there is way more room to explore on this issue.

But even if there isn’t, we need to challenge Conniff and his European buddies’ solution. For a long time, liberals have tried to control our behavior with taxation. It’s a sexy, modern form of tyranny. They can’t openly deny our rights, so they introduce taxes to whip us into “good” behavior.

Perhaps the worst example was New York’s big soda tax. Bloomberg may have claimed to be conservative, but that bogus tax had big government written all over it.

Conniff claims a new tax will discourage people from buying beef. That will eventually result in a smaller industry. Maybe fewer emissions. He never stops to think how this will harm farmers or anyone that will lose business as a result of this measure. I mean, he’ll be okay, right? He’s not a farmer. So what if a few thousand people lose their livelihood?

It is a brute force attempt at controlling our society.

Why not educate people with the facts? Explain to Americans that the cattle industry may be harmful. Tell them that tofu tastes better anyway (good luck with that)?

Conniff also doesn’t mention government subsidies paid to the agricultural industry. You probably know grain farmers are paid by the government to stay in business. It’s why corn syrup is in everything (and why we’ve struggled with carb overconsumption for the last 30 years). But the U.S. government pays out big bucks to cattle farmers as well. According to one report, the U.S. government spent over $10 billion on “livestock subsidies” from 1995-2016.

Changing how the U.S. spends agricultural subsidies might result in an increase in beef prices. That would certainly result in a drop in sales. Maybe fewer cattle will be raised, with fewer emissions.

But the New York Times doesn’t even bring this up. Why cut subsidies (and government influence over an industry), when you can create new taxes? Those subsidies give the government a certain amount of control over the agricultural industry. That’s something Democrats salivate over.

Taxes on beef would be a way to control you and me. It would be yet another attempt at big government making decisions for you. Instead of giving us the liberty to decide for ourselves.

Taxing beef might be ridiculous for other reasons. It’s no secret millions of people around the world go hungry. Cutting back on food production—of any kind—seems idiotic. But alternative sources of food could go a long way in replacing consumers ravenous hunger for beef.

Companies like Memphis Meat are unlocking miraculous new technology that can produce meat from animal cells. No farms. No emissions. And no animal slaughter (hear that you dirty vegans!?). In very short order, a large portion of our meat might be produced in futuristic labs rather than farms. That wouldn’t impact the amount of meat red-blooded Americans devour and emissions would cease.

It seems like advocates like Richard Conniff don’t want to focus on that. They’d rather use the environment as a backdoor for more regulation, taxation, and government interference. But once again we find that the free market—and innovative private citizens—hold better solutions.

So, is a beef tax even needed?