Flint, Michigan cannot seem to stay out of the news for all the wrong reasons.

First, it was the notorious water crisis, the result of decades long corruption and infrastructural neglect by local government.

Now, terror has struck the beleaguered city, as police Lieutenant Jeff Neville was stabbed in the neck Wednesday morning at Flint’s Bishop International Airport. The airport was evacuated and closed at approximately 9:20 a.m., a Quebec-born Canadian suspect was apprehended, and the FBI is leading further investigation but believes the attack to be an isolated incident. 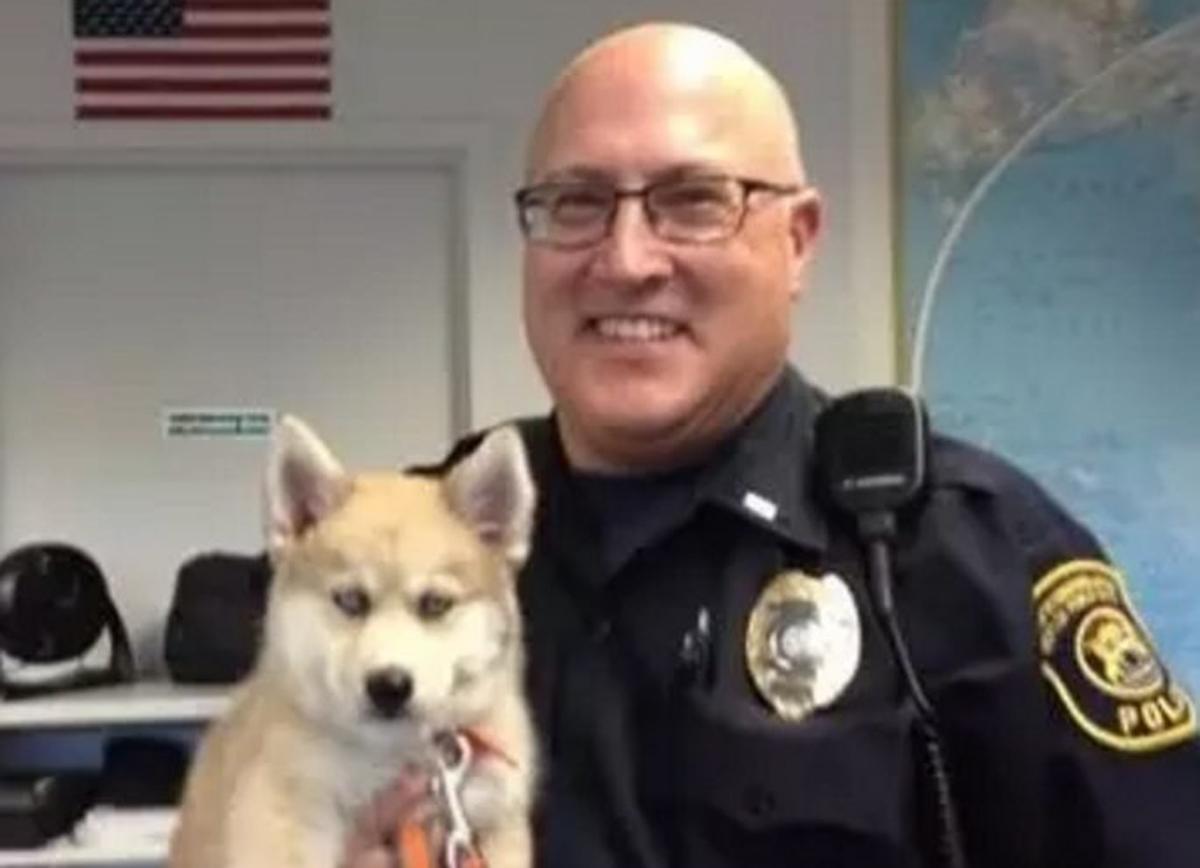 The FBI confirmed that the attacker made “statements” immediately before and/or while he was attacking the officer. While the FBI would not confirm what exactly was said, NBC News reported this:

Hence, the conclusion that the attack was yet another radical Islam-related act of violence.

One witness described the aftermath of the incident:

"The cop was on his hands and knees bleeding from his neck," Ken Brown told the Flint Journal. "I said they need to get him a towel."

The officer has progressed from critical to stable condition, a preservation of life that is rare in most modern terror attacks. For this, everybody should be grateful and relieved.

In a day and age in which violent attacks by Islamic extremists and attacks on police officers seem at an all-time high, this attack serves as an unwanted reminder that America’s citizens are under attack and that nobody, especially not cops, is exempt from this senseless violence.

Flint, Michigan is one of the last places most people would expect an Islamic terrorist attack to occur, but a closer look at the evolving demographics of the state show that it should not be very surprising. Although the attacker was Canadian born, Michigan has become a hub for Islamic proliferation in American, with Dearborn being frequently cited as a city that appears more Middle Eastern than American:

As the video shows, Dearborn is an example of the reason so many Americans are wary of a mass immigration of Muslims, particularly those who have, for generations, been brought up in and embrace the strict tenets of Sharia Law. The unwillingness to assimilate into American culture, a culture that values freedom for all in terms of religion, expression, and speech is not only a barrier to a unified America, it has proven dangerous.

This refusal to assimilate has proven even more dangerous because the most radical followers of Islam, including the Flint attacker, see those that do not share their strict view of the world as deserving of a violent death.

This is not to say that all Muslims wish death upon non-Muslims, but the lack of assimilation in and of itself is a major setback both for Muslims and America as a nation. Many scholars, including but not limited to Tom Sowell, point out that the groups willing to adopt the positive aspects of another culture are most likely to thrive and become successful members of society, in turn improving the nations’ citizen base.

That is not to say that somebody who chooses to wear a hijab or engage in Muslim prayer cannot assimilate simultaneously. Freedom of religion, Islam included, is a core tenet that makes America the free nation that it is.

However, as has been the case in Europe, for some reason many, if not most, Muslim communities tend to insulate themselves from other groups while maintaining the facets of their culture that do not mesh with American values.

As the video on Dearborn showed, instead of opening businesses next door to an owner of a different faith, by some means the entire building was purchased by Muslims, who in turn jacked up the rent so high that the previous owners had to sell or lose their business.

In these insulated pockets of culture, the lack of thought diversity becomes dangerous. Isolation can often breed resentment, and that seems to be the case with many Muslims, mainly abroad but also domestically. Within these neighborhoods and cities, in the case of Dearborn, the likeness of the population forms an echo chamber that allows for a culture completely outside the American way to grow. Ultimately, this can lead to radicalization and blaming of all ills on America and its way of life, a way of life which the group too often has not even attempted to embrace as to see its benefits.

There is no evidence, yet, that the attack on a Lt. Neville was at all connected to the now-Muslim city of Dearborn, Michigan. However, the existence of a city that is on the path to being nearly 100 percent Muslim is in and of itself troubling. Not because of any fear of Islam, per se.

It is troubling because it indicates an unwillingness to assimilate and a disdain for American culture and the non-Muslim residents that once called Dearborn home.

And, if I had to bet, I would say that the suspect involved in the Flint attack, the one that allegedly screamed “Allahu Akbar!” as he sunk a knife into the neck of a police officer, has spent some time in Dearborn.