Fired And Furious: Steve Bannon Forced Out Of Breitbart News

The legacy of controversial alt-right figure Steve Bannon, like many contestants featured on The Apprentice, can be condensed and read through President Donald J. Trump’s use of his signature catch-phrase: “you’re fired.”

Once described by members of the president’s National Security Council as “the man who, more than anyone, hold’s Trump’s ear”, the former White House chief strategist and media mogul, often referred to as having a face that looks persistently infected with AIDs, has been forced out of his position as executive chairman of the staunchly right-wing Breitbart News Network, just five months after he made a song and dance of returning in August 2017.

Now rebranded by the most powerful man in America as “Sloppy Steve”, it was The New York Times which revealed this Tuesday that Bannon’s departure came as a result of a forced internal “revolt” from the network’s board of donors — I mean, board of directors — led by their longtime financier and billionaire donor Rebekah Mercer.

Why the sudden exile of their once golden boy nationalist? The legal fire and fury of the president being waged against Michael Wolff’s tell-all book about the Trump administration, “Fire and Fury: Inside the Trump White House”, which features vulgar criticisms from none other than Bannon himself.

Mercer, a very significant donor who has already poured millions into the Breitbart network, expressed deep disdain for Bannon’s contributions to the book which he has since apologized at great length for.

“Donald Trump, Jr. is both a patriot and a good man. He has been relentless in his advocacy for his father and the agenda that has helped turn our country around,” Bannon said according to Axios, apologizing for alleged comments where he described Trump Jr.’s meeting with Russian lawyer’s as “treasonous”. 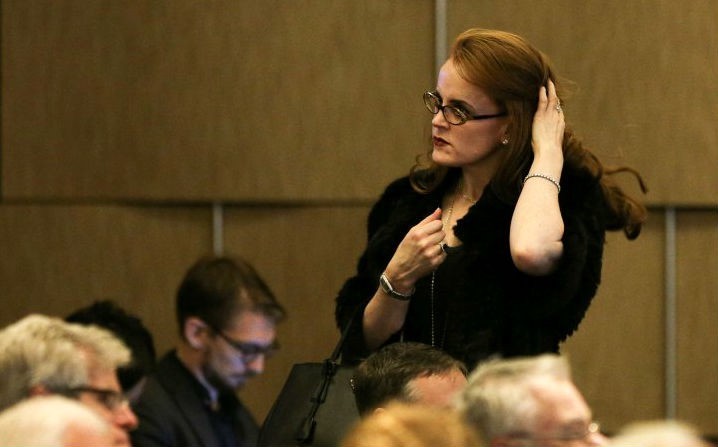 Mercer, who is rarely ever in the public spotlight, gave an open statement on the matter to The Washington Post this Thursday:

“I support President Trump and the platform upon which he was elected. My family and I have not communicated with Steve Bannon in many months and have provided no financial support to his political agenda, nor do we support his recent actions and statements.”

Bannon, trying to save (his constantly infected) face, released his own final statement on Breitbart:

“I’m proud of what the Breitbart team has accomplished in so short a period of time in building out a world-class news platform.” 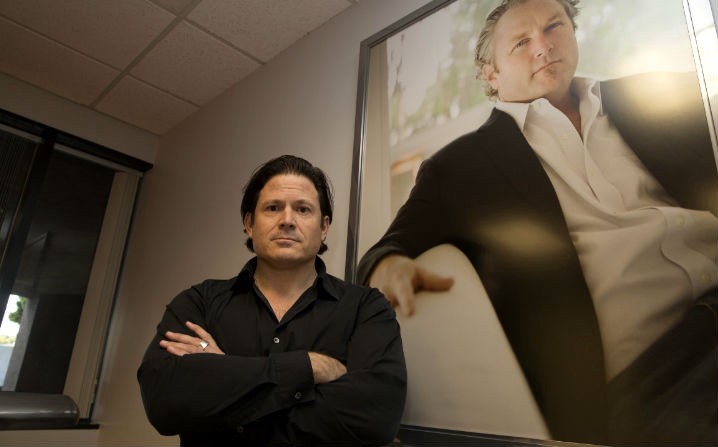 This was followed up by comments from Breitbart CEO Larry Solov:

“Steve is a valued part of our legacy, and we will always be grateful for his contributions, and what he has helped us to accomplish.”

What remains unclear is whether Bannon was as surprised by his departure as the rest of us are. Shortly after he returned to Breitbart in August, in an interview with The Weekly Standard, Bannon was celebrating his return, saying he was “free” from the constraints of politics:

“Now I’m free. I’ve got my hands back on my weapons. Someone said, ‘it’s Bannon the Barbarian.’ I am definitely going to crush the opposition. There’s no doubt.”

In a now deleted report from CNN, which these days is hardly a reliable source whether you’re right or left, Bannon apparently was expecting to stay:

“Just days before Bannon stepped down from his role as Breitbart executive chairman, he insisted to friends and others that he wasn’t going anywhere, two sources familiar with the situation said.

He expected to remain at Breitbart’s helm and believed he would remain an influential figure in conservative politics despite the fiery flaming out of his relationship with the President”.

And that relationship, in and outside the White House, certainly is fiery.

Despite being Trump’s campaign CEO for six months during the 2016 presidential campaign, which later lead to his ascension to the position of White House chief strategist (Trump claims the man was then fired), the president outright denied Bannon’s influence in a White House statement:

“[Sloppy] Steve Bannon has nothing to do with me or my presidency. When he was fired, he not only lost his job, he lost his mind.”

The president proceeded to use his favorite social media platform to denounce the book and Bannon:

I authorized Zero access to White House (actually turned him down many times) for author of phony book! I never spoke to him for book. Full of lies, misrepresentations and sources that don’t exist. Look at this guy’s past and watch what happens to him and Sloppy Steve!

“I authorized Zero access to White House (actually turned him down many times) for author of phony book!” the president said. “I never spoke to him for book. Full of lies, misrepresentations and sources that don’t exist. Look at this guy’s past and watch what happens to him and Sloppy Steve!”

This is very different to what the president tweeted about his former strategist at the time, praising the man with:

Steve Bannon will be a tough and smart new voice at @BreitbartNews...maybe even better than ever before. Fake News needs the competition!

“Steve Bannon will be a tough and smart new voice at @BreitbartNews … maybe even better than ever before. Fake News needs the competition!”

The effect of Bannon’s departure may have a significant influence on the network going forward. Since taking the reins after the 2012 death of founder, Andrew Breitbart, Bannon described the platform as “the platform for the alt-right,” telling Mother Jones’ Sarah Posner at the Republican National Convention (RNC) in July 2016 his platform proudly expressed those types of nationalist views.

During Bannon’s absence, when the site was lead by editor-in-chief Alex Marlow, staunch left-wing outlets like The Guardian believed the site to be taking more of a “subdued tone” for their liking. It’s unknown whether the Mercer funding, among other donors, will continue to support the brand after Bannon’s reign, a period known for controversial figures like Milo Yiannopoulos and part-satirical headlines like “Birth control makes women unattractive and crazy”. What the future holds for the controversial site, which has seen declines in advertising and funding, remains to be seen.