Fire And Fury: Trump Passed On Bolton Because Of Mustache

During the presidential transition, reports were circulating that former US Ambassador to the United Nations John Bolton was to be appointed as a key national security advisor. Now, it’s being alleged that the man was passed over based on a stunning disqualifier: the man’s mustache.

According to excerpts from Michael Wolff’s book about the Trump presidency, “Fire and Fury,” it was Roger Ailes, the former chairman of Fox News and longtime friend of Trump, who suggested that the then president-elect appoint Bolton to a key position within the administration. 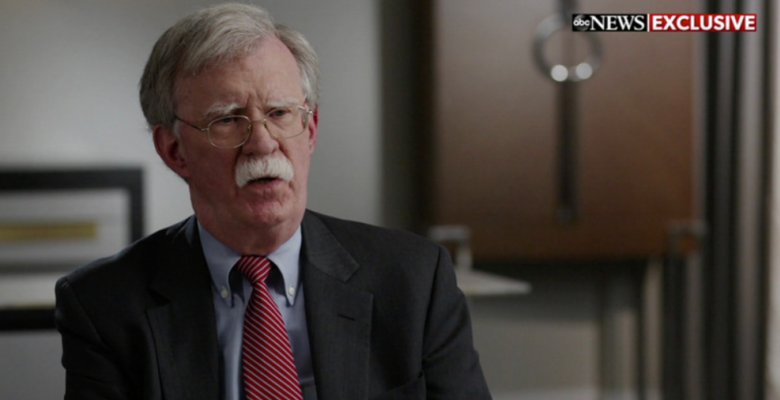 “He’s a bomb thrower. And a strange little f — er,” Ailes reportedly said to the president-elect. “But you need him. Who else is good on Israel? [Michael] Flynn is a little nutty on Iran. [Rex] Tillerson just knows oil.”

This suggestion reportedly caused backlash from Steve Bannon, former chief strategist to Trump and editor-in-chief of the right-wing site Breitbart, who has made statements opposing Bolton’s brand of interventionist foreign policy. “Bolton’s mustache is a problem,” Bannon reportedly said. “Trump doesn’t think he looks the part. You know Bolton is an acquired taste.”

“[Bolton] got in trouble because he got in a fight in a hotel one night and chased some woman,” Ailes reportedly continued, referring to some incident from a Moscow hotel in 1994, which resurfaced in The Washington Post before his UN confirmation, where Bolton was in some altercation with a female attendee. “If I told Trump that,” Bannon slyly replied, “he might have the job.”

It was The Washington Post who originally broke the story in the Winter of 2016, speaking to several Trump associates who called Bolton’s “brush-like mustache” one of the “key factors that handicapped” his potential ascension to the position of secretary of state.

Multiple associates, including Bolton himself, haven’t denied the allegations of presentation being a decision in hiring. In fact, named sources seem to have embraced the president’s aesthetic-based promotion stance.

“Donald was not going to like that mustache,” said one associate, speaking on the condition of anonymity so he was allowed to speak frankly. “I can’t think of anyone that’s really close to Donald that has a beard that he likes.” 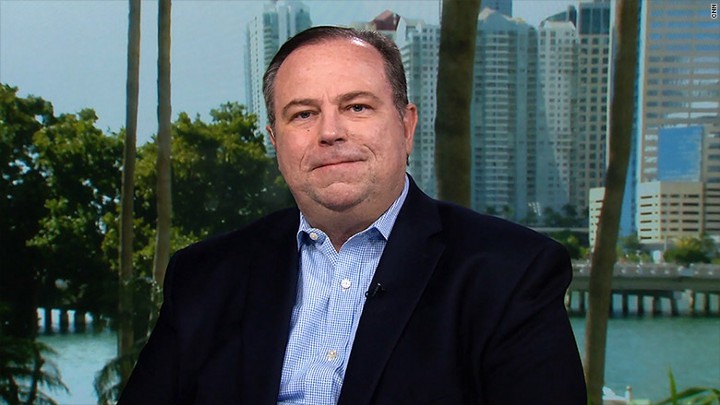 Chris Ruddy, chief executive of Newsmax Media and a longtime friend of Trump, chimed in to embrace this new presentation narrative:

“He likes people who present themselves very well and he’s very impressed when somebody has a background of being good on television because he thinks it’s a very important medium for public policy. Don’t forget, he’s a showbiz guy. He was at the pinnacle of showbiz and he thinks about showbiz. He sees this as a business that relates to the public.” 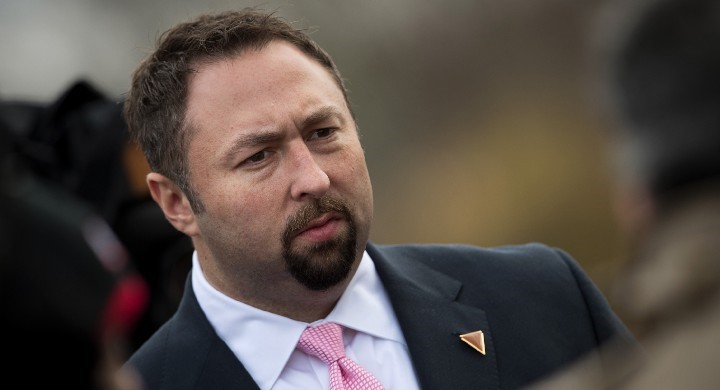 This was followed up by a statement from Trump’s top communications strategist Jason Miller, telling The Post:

“Presentation is very important because you’re representing America not only on the national stage, but also the international stage depending on the position.”

Even former ambassador Bolton himself released a Twitter statement saying he would, in fact, double down on his mustachioed look:

I appreciate the grooming advice from the totally unbiased mainstream media, but I will not be shaving my #mustache.

“I appreciate the grooming advice from the totally unbiased mainstream media, but I will not be shaving my #mustache,” Bolton said in a tweet.

And does the casting stop at Bolton? Oh no. That showbiz attitude left Trump with a Sophie’s choice between who would actually be secretary of state. Picking between Rex Tillerson (left), the former CEO of the oil giant ExxonMobil, and former 2012 GOP nominee Mitt Romney (right). 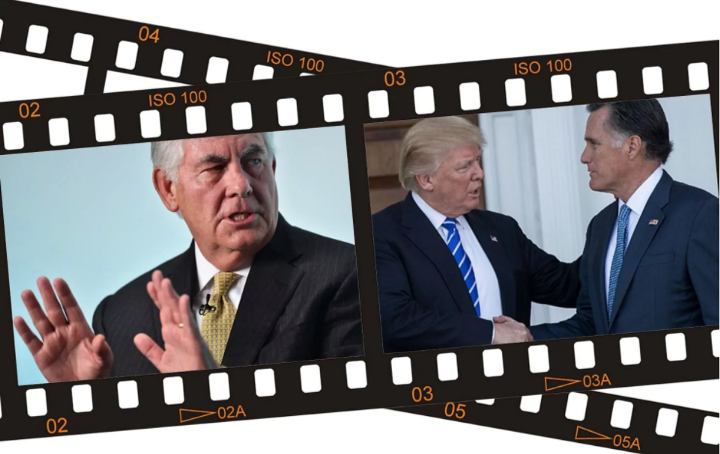 Despite Romney’s brutal criticisms of the then-president-elect, likening him to a “con-man” and a “fraud,” the former Massachusetts governor was still being floated because of his “central casting” quality, a phrase the Post’s sources say the president-elect “uses frequently in his private deliberations.”

This tendency also reportedly almost landed a cabinet position for New Jersey governor Chris Christie, the portly man who endorsed Trump during the presidential primary, who many liken to the “funny fat guy” the president openly degrades on stage.

Slate published a disturbing series of interviews with former employees of Trump’s previous television show The Apprentice, with television producers revealing he “he likes to keep ‘a fat guy’ around.”

“There was a fat contestant who was a buffoon and a fuckup,” recalls the midlevel producer. “And he would fuck up week after week, and the producers would figure that he’d screwed up so badly that Trump would have to fire him. But Trump kept deciding to fire someone else. The producers had to scramble because of course Trump can never be seen to make a bad call on the show, so we had to re-engineer the footage to make a different contestant look bad. Later, I heard a producer talk to him, and Trump said, ‘Everybody loves a fat guy. People will watch if you have a funny fat guy around. Trust me, it’s good for ratings.’ I look at Chris Christie now and I swear that’s what’s happening.”

“That’s the language he speaks,” said another source who spoke to The Post. “He’s very aesthetic. You can come with somebody who is very much qualified for the job, but if they don’t look the part, they’re not going anywhere.”