Running an election is no easy feat. Before you can even get to the part where you kiss babies and shake unsanitized hands, politicians have to contact their likely voters and get them engaged in the political process.

The Democratic Party does this through the Voter Access Network (VAN), a database of all likely Democratic voters in any given state, with all the right material one needs to get their representative to their voters’ ears.

Their petition reads: “Three Democratic state parties in Washington, Illinois, and New York are standing in the way of Justice Democrats candidates contacting progressive voters. They’ve blocked our access to the most critical voter contact tools that most Democratic campaigns use.”

According to Uygur and Kulinski, speaking on behalf of their candidates, the DNC officials have not given consistent reasons as to why they have been excommunicated from using the VAN. 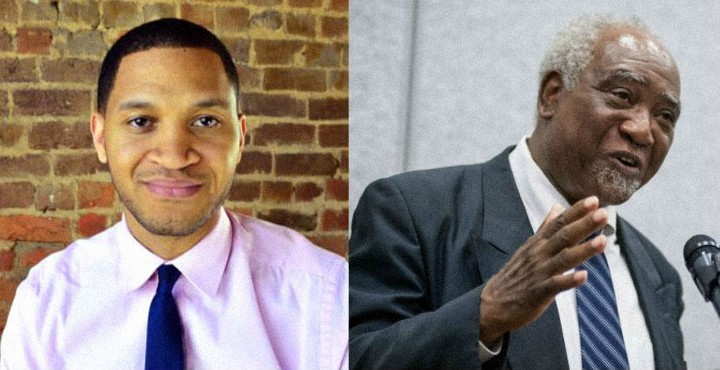 Uygur states that Illinois’ Justice Democrat Anthony Clark, set to primary the incumbent Rep. Danny Davis, was given no answer at all. Flat out denied access with no explanation. 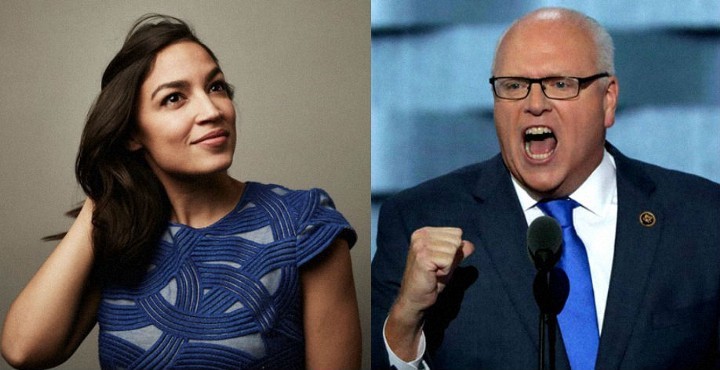 New York candidate Alexandria Ocasio-Cortez, challenging the incumbent Rep. Joe Crowley, was given a “watered-down version” with only information that dates back to 2012. Requests for updated versions have been denied. 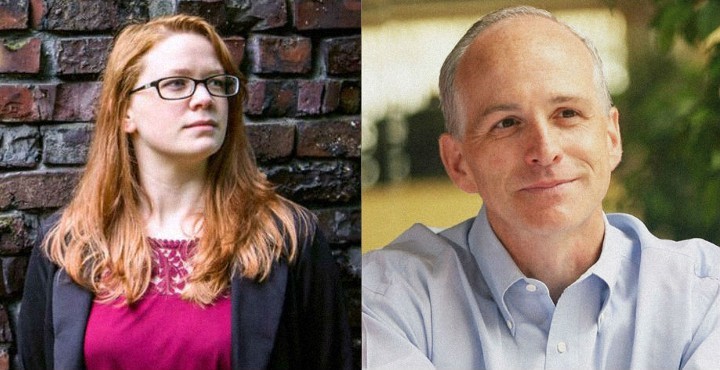 And Washington candidate Sarah Smith, who will face Rep. Adam Smith in the 2018 mid-terms, has been given the most complicated of instructions: Uygur explains that Smith would have only received her information from the DNC if she were to gain “two county party approvals, the approval from ten legislative district parties,” and, the most insane of all, “the endorsement of half the Democratic Party”.

Considering the impossible litmus test this is for a new anti-establishment candidate to meet, her access to VAN has been, you guessed it, denied.

What interpretation is there other than this being power politics and party division orchestrated by the New Democrat Coalition? That centrist, triangulating faction, which began with Jim Himes, Allyson Schwartz, and former president Bill Clinton, who are clinging to the inflated popularity that isn’t there anymore.

You would have to assume they’d rather risk tight matches (and losses) with Republicans than adopting populist leftism.

The Daily Beasts’ Joy Anne Reid and Real Time’s Bill Maher may cry tales of needed “unity” in the age of Trump, but their words read easier as “fall in line” when considering Maher’s tirade about telling “liberal purists” to “fuck off.”

One can’t unify the base with insults to their face.

Sen. Chuck Schumer now talks of “better deals” to unite Democrats, but how does that explain his divisive 2016 strategy to pick up “moderate Republicans in Philadelphia” rather than the rust belt?

DNC chair Tom Perez may go on “unity tours” with Vermont Senator Bernie Sanders, but how does the purging of DNC Sanders backers help unity?

It’s division through and through.

Their movement gained the endorsement and cooperation of Our Revolution, Brand New Congress, People For Bernie, Democratic Socialists, Fight For 15 and National Nurses United, raising just over $3M in small dollar campaign donations.

There is a unity movement on the left, and it's behind the leftist principles of Bernie Sanders. 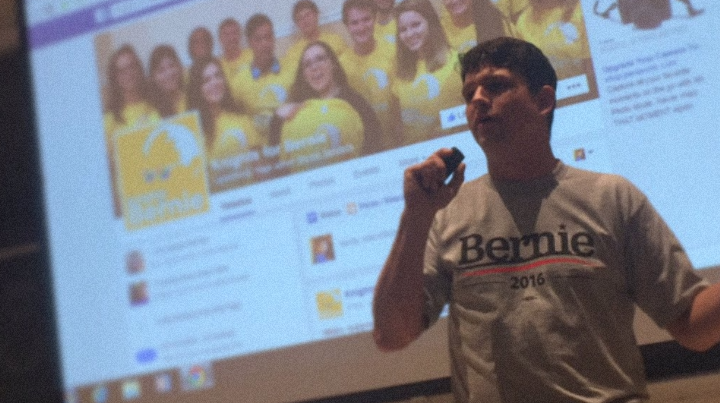 “It’s baffling to me. Sanders’ presidential race added much-needed energy to the party. This slate of 29 inspirational Justice Democrats could have a similar impact. But, we are being thwarted at every turn. We fully expected that we’d get resistance from multi-national corporations and the billionaire-class, but it’s a shame that we also have to fight our own damn party”.

Trent is right to highlight the energy behind Sanders. It’s fair to note, I myself donated a small sum to Justice Democrats, as well as media figures who endorse it like Kulinski and Sargon of Akkad, but the Sanders polling, which is the vision behind the organization, is indisputably popular.

In a newly released Harvard-Harris poll, Sanders is in his eighth month straight as the most popular American politician in the country. Among Democrats, Sanders has a staggering 79% approval rating nationwide, 55% among Independents and 22% among Republicans.

To say Sanders is unelectable and doesn’t have a unifying vision, even outside his party, is absurd.

Justice Democrats concluded their petition with this message:

“The establishment wants our movement to fail. They know we’re going to win if we can reach voters with our progressive message. So they’re trying to stop us from knocking on doors and making phone calls. We’re not going to let them.”