In the Trump era, where the president says he prefers war heroes “that weren’t captured,” a majority of Democrats seem to prefer war-criminal former presidents like George W. Bush.

In an Economist-YouGov poll released early last month, a staggering 51% of registered Democratic voters have a favorable view of the 43rd president, while just 42% have either somewhat or very unfavorable views.

The poll came after Bush delivered a speech rebuking the current President Donald J. Trump and his “tribal” policies. This is the first time Bush has ever received net-positive polling, particularly among the left, since his exit from the White House where held a dramatically low 25% among voters nationally.

Paired with the praise given to Republicans like John McCain, Bob Corker, and Jeff Flake, we’re given an exclusive look at the problem with the faux-liberal movement known as #TheResistance: their tent is so big and tolerant, they’re even willing to invite the enemy inside.

Keith Olbermann, now branding himself as the political commentator for his show “The Resistance,” released by the rarely political fashion outlet GQ, went on Twitter and The View declaring: “President Donald Trump has done more to damage America than Bin Laden and ISIS combined.”

Why do you separate yourself from the terrorists, Dondi? You and your family have done more damage to America than Bin Laden + ISIS combined https://t.co/TaKeIP6RFt

Even Independent Senator for Vermont Bernie Sanders, the most popular politician in the country, refused to call the former president “a pathological liar,” brushing his character off as “just a conservative”:

I disagreed with President Bush all the time. I never called him a pathological liar. He was just conservative. But Trump lies all the time.

Now, I’m no conservative. I don’t subscribe to modern conservatism. But even center-left liberals know when you’re taking the piss out of your opponent.

Let’s consider Sanders’ glib notions of Bush on its face. “[Bush] was just a conservative,” not “a pathological liar.” Okay. That would make The Iraq War, which saw between 100,000 to over a million civilian deaths, your normal conservative position, would it not?

Last time I recall, it was Donald Trump, who said “The Iraq War was a big, fat mistake,” that won the Republican nomination over Jeb Bush by over 45% of the vote. And Hillary Clinton, 2016’s Democratic nominee, who was in hot water for actually voting with Bush on Iraqi intervention:

In fact, it was Trump who made the fiscal conservative argument on Iraq and Afghanistan, which he has since walked back on after taking office:

Ron Paul is right that we are wasting trillions of dollars in Iraq and Afghanistan.

Estimated costs for The Iraq War, cited by Reuters, rank as low as $2.4 trillion, alongside the $490 billion in benefits owed to war veterans. The highest estimates being $6 trillion, from Business Insider in 2013. All of which could increase over time due to inflation. Hardly a fiscally conservative venture.

Or a pro-military venture, considering Bush and Co’s WMD lies which sent soldiers to war, against a country which didn’t attack them, on false evidence. Sanders and the like would also have to toss Bush’s torture program, paired with the establishment of Guantanamo Bay, an extra-judicial prison which held captives without trial, as the making of conservative values. 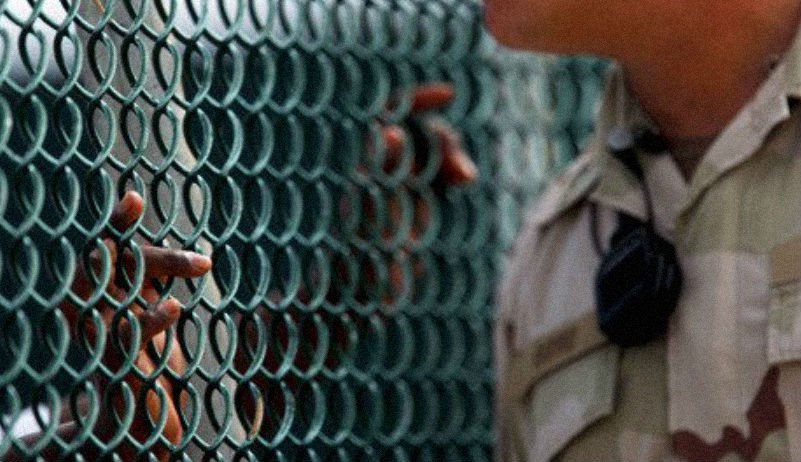 Since Nixon, who’s hardly a person to admire, the right have talked a big game regarding their “toughness on crime” and implementing “law and order.” Whether it’s just a talking point or a consistent value, conservatives use the justice system as their ethical value of choice.

But take Bush’s suspension of habeas corpus — where the government is required to bring a prisoner before a judge and provide a legal rationale for imprisonment. How is this maintaining the law? He actively changed it to suit his “war against terror,” when it was revealed of the supposed terrorists he captured without due process there’s many who, in fact, may be innocent.

“There are still innocent people there,” Lawrence B. Wilkerson, the retired Republican Army colonel and former chief of staff to then-Secretary of State Colin Powell, told The Associated Press. 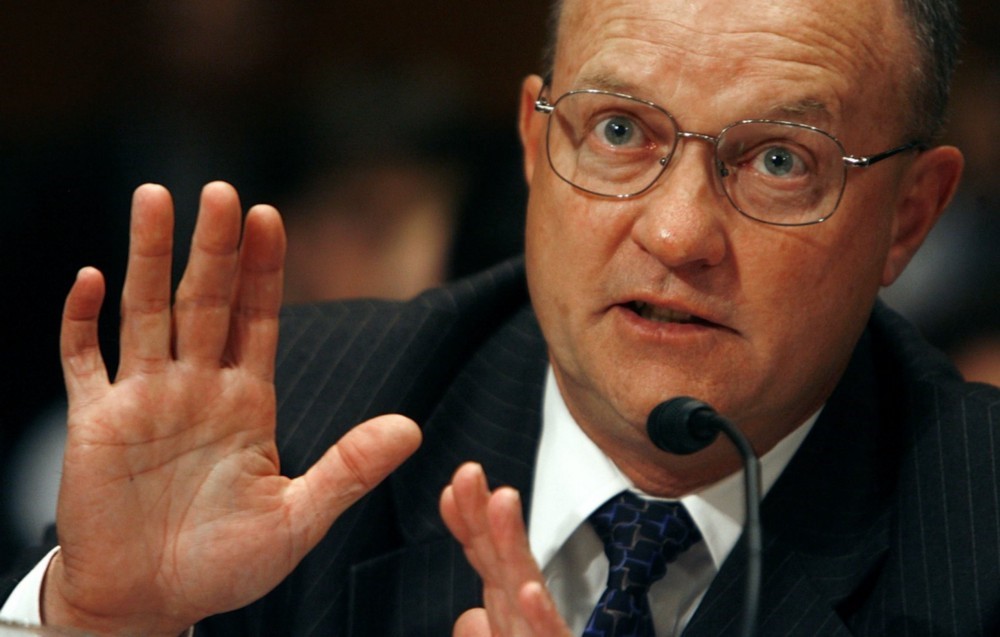 “Some have been there six or seven years. It did not matter if a detainee were innocent. Indeed, because he lived in Afghanistan and was captured on or near the battle area, he must know something of importance.”

Wilkerson continued that intelligence analysts would just gather “sufficient information about a village, a region, or a group of individuals, that dots could be connected and terrorists or their plots could be identified. U.S. military operations in Afghanistan was incompetent with no meaningful attempt to determine who we were transporting to Cuba for detention and interrogation.”

The man collapsed his presidency over eight years, his administration seeing both the great recession and one of the greatest casualty counts in American foreign policy history, yet what gave this Republican president his recent boost among Democrats? A condemnation of President Trump in a speech.

And apparently to partisan Democrats, they must be the best words, so spellbinding they normalize a record like this.