Daily Caller Drop Milo After One Day Of Media Pressure

It seems conservative outlets are too scared to handle political provocateurs these days. Imagine my shock.

Often describing himself as “the internet’s most fabulous super villain,” the right-wing journalist Milo Yiannopoulos has recently been fired from an op-ed deal with conservative outlet The Daily Caller.

The news comes after the writer only published one column titled “A Round Of Applause For Kevin Spacey,” an op-ed which condemned the actor’s justifications, obfuscations, and acts of alleged child molestation and rape.

Taking to his Facebook page, Yiannopoulos was the first to announce that the Daily Caller “caved to pressure and canceled my weekly column.”

“They were perfectly happy having my name and face on their site when we were paying for ads for my New York Times bestselling book, DANGEROUS,” he wrote this Saturday, alongside emails that prove the outlet were once happy to host his weekly contributions. “No new MILO column for now. This sort of cowardice is why the Right in America loses and will keep losing the culture wars,” he added.

News of Yiannopoulos’ removal, along with Daily Caller opinion writer Robert Mariani, was confirmed by CNN and their reporter Oliver Darcy:

Daily Caller Editor-in-Chief Geoffrey Ingersoll confirms to me that the site has fired its opinion editor over this Milo fiasco.

“At the time, Daily Caller Editor-in-Chief Geoffrey Ingersoll told CNN the website approached Yiannopoulos for a column on Spacey because they “thought him particularly fit for it.”

According to Ingersoll, opinion editor Rob Mariani later struck a deal with Yiannopoulos for an unpaid, weekly contribution. A note at the bottom of his Spacey column indicated it was the “first installment” in a “new weekly column.” The note is no longer attached to the column.”

For context, the Kevin Spacey piece follows the February controversy surrounding Yiannopoulos and comments he made, on both The Joe Rogan Experience and The Drunken Peasants podcasts, which seemed to make light of his own experience being molested at the age of 14 by a Catholic Preist.

In one podcast, the writer flippantly said the age of consent was “oppressive” and that it can be beneficial for homosexual “boys and older men” to have relations in some regard, clarifying that the United Kingdom’s age of consent, which is set at 16, is “about right.”

The comments resulted in his forced resignation from staunch right-wing outlet Breitbart news, the cancellation of his book deal with Simon & Schuster (for which he is now suing them for millions after a breach of contract), and his disinvitation from speaking at the conservative event CPAC.

In the piece, Yiannopoulos makes a number of explosive claims, including one that said, with one example based on sketchy evidence, that straight people in America are more likely to be fired for their sexuality than LGBT Americans.

“Once upon a time, a teacher might be fired for being gay. These days you’re more likely to be fired for being straight,” he wrote. “ The Washington Post reveals that a black lesbian called Camille LeNoir — her real name, probably — lost a job offer after coming out as straight. New Mexico State University told her to delete a video, in which she said homosexuality was “not worth losing your soul over,” if she ever wanted to work in college basketball.

LeNoir, 31, is suing. Since she’s now a former lesbian, LeNoir deserves a properly full-throated defense. Women’s basketball is 98% lesbian, per Stanford player Candice Wiggins, so LeNoir should be grateful for her excommunication. The locker room stench must be ungodly enough on its own.”

This week, Yiannopoulos also lost the support of billionaire and investor Robert Mercer. The Hill reports the hedge fund CEO said that he initially supported Yiannopoulos, in the hopes of “challenging political correctness,” but that his statements “only served to deep social and political divides.” 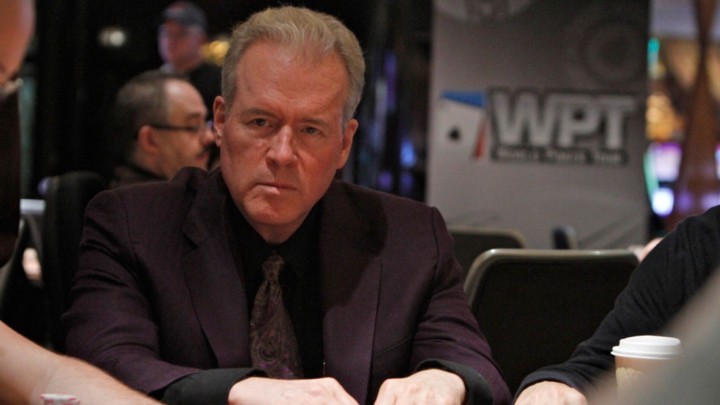 “In my opinion, actions of and statements by Mr. Yiannopoulos have caused pain and divisiveness undermining the open and productive discourse that I had hoped to facilitate. I was mistaken to have supported him, and for several weeks have been in the process of severing all ties with him.”

Milo described his removal as follows:

“I’m disappointed, to put it mildly. Never mind book publishers — even right-wing media these days are spineless in the face of outrage mobs, Twitter protests and frothing establishment Republicans. Where will it end?”