It has been seven months since hate, vitriol, and violence seized control of Charlottesville, Virginia. White supremacists took to the streets for a weekend of hate-filled “protest.” That “Unite the Right” rally ended in bloodshed when a white supremacist drove his car into a group of counter-protestors who were peacefully walking down the road. A young woman, Heather Heyer was killed, and dozens more were injured. 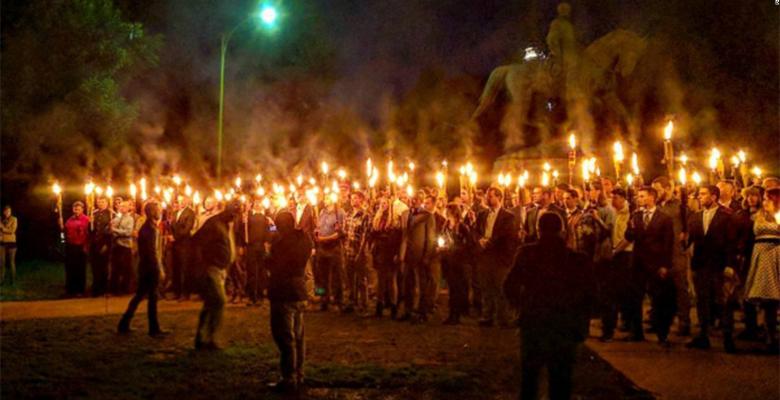 Immediately after the tragedy the organizers of the event, including notorious white supremacist Richard Spencer, Jason Kessler, and Matthew Heimbach, pushed a narrative defending themselves. They argued from the outset that what they were doing in Charlottesville was a matter of free speech and that they were in no way responsible for the actions of the person who took their call to action and ran his car into peaceful counter-protestors.

The legal team for the plaintiffs has gathered countless hours of video and chats created by the protest organizers and participants that urged Unite the Right participants to engage in violence. The case was filed in October but reached a new stage early this year when the defendants finished filing their motions to dismiss.

The plaintiffs in this case are being represented by New York attorney Roberta A. Kaplan who famously won the landmark Supreme Court case that mandated federal recognition of same-sex marriage and Washington attorney Karen Dunn who is a former federal prosecutor. They have demanded monetary damages from the defendants.

After the violence, Kaplan began to formulate a case modeled after another high-profile one filed 20 years ago. That case, against the Nuremberg Files, proved that a website where anti-abortion activists publicly shared the names and addresses of doctors who performed abortions, engaged in a conspiracy that led to the murders of some of the doctors listed. The defendants in that case were ordered to pay damages of $100 million. The website was taken down. Kaplan hoped to achieve the same result by suing the leaders of the Unite the Right event.

Despite their assertions that there was nothing nefarious about their torch-lit marches and hate-filled displays, Kaplan points to comments, already public, that were made prior to the event that paint a different picture. The lawsuit alleges that before the violence in Charlottesville, the defendants conspired to incite and carry out violence. In what Kaplan calls “a lawyer’s gift,” social media posts, and leaked chat communications show people intent on violence. 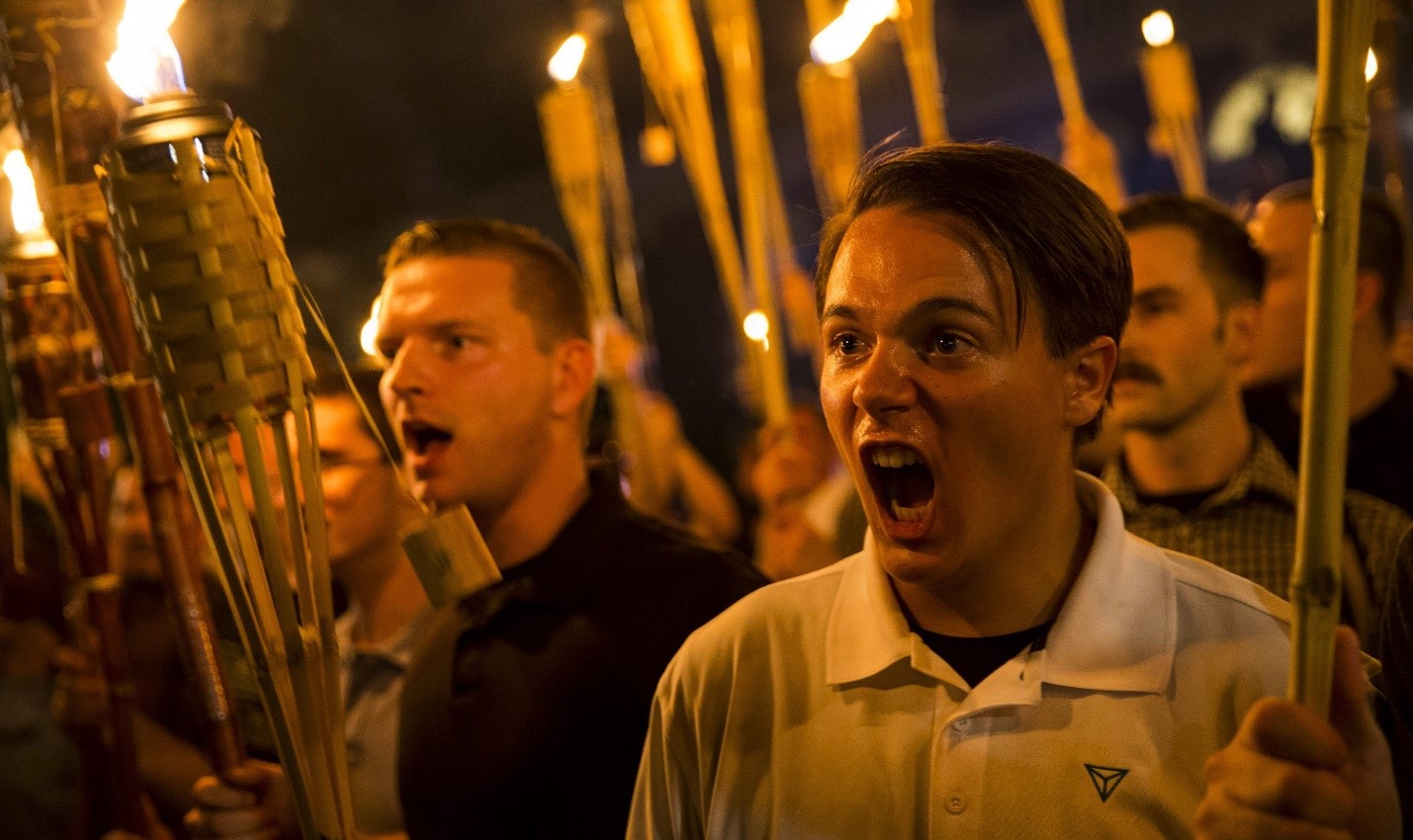 Some of the leaked messages say things like “I’m ready to crack skulls.” Others talked about the weapons they were bringing ranging from wrenches, pipes and sticks, to the man who said he was bringing his rifles that could “shoot clean through a crowd at least four deep.” These messages, and countless others like them, are being used to show that the violence was intended, and that the leaders of the event conspired to incite violence.

Clearly, this case raises a serious constitutional issue surrounding First Amendment protections on freedom of speech. There has long been debate over where the limit to the right of speech and expression is drawn. While speech is protected in the United States, it is not without any restriction. There are a limited number of categories of expression that fall outside of the protection of the First Amendment.

Robert Richards is the founding director of the Pennsylvania Center for the First Amendment at Penn State. He explains:

"The categories of speech that fall outside of its protection are obscenity, child pornography, defamation, incitement to violence and true threats of violence. Even in those categories, there are tests that have to be met in order for the speech to be illegal. Beyond that, we are free to speak."

Hate speech, as vile and offensive as it may be, is protected by the First Amendment. Richards says, "Many people are mistaken in their belief that offensive speech or hate speech is not protected. The Supreme Court has repeatedly affirmed the notion that unpopular speech enjoys full First Amendment protection. As the late Justice William Brennan put it, in a case involving flag burning, 'If there is a bedrock principle underlying the First Amendment, it is that government may not prohibit the expression of an idea simply because society finds the idea itself offensive or disagreeable.'"

The test to determine if speech is an incitement to violence is called the Brandenburg test. Not surprisingly, the test arose out of a decision in a decidedly similar case Brandenburg v. Ohio, in 1969. In that case, a KKK leader gave a speech and said, "it's possible that there might have to be some revengeance [sic] taken." Before that remark, he had listed countless racial slurs. 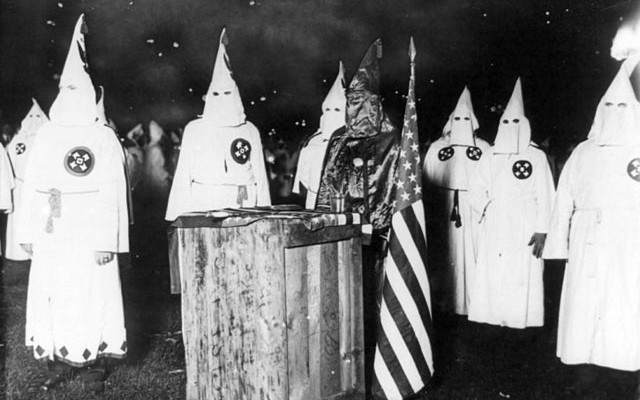 In their decision in Brandenburg, the Supreme Court created a two-part test. For speech to be considered an incitement to violence, it must first be “directed to inciting or producing imminent lawless action,” and be “likely to incite or produce such action.”

It is in this legal context that the Charlottesville case will be heard. The stakes are high. If Kaplan can prove that the messages and posts leading up to and during the Unite the Right event met the two-part standard in the Brandenburg test, the case may effectively shut down such future events, as well as financially punish the organizers of the event – certainly this is what plaintiffs are hoping for. Skeptics, meanwhile worry that the case, if decided in favor of the plaintiffs would be a dangerous precedent towards eroding free speech protections.