You have to wonder how an administration, packed with so many millionaire and billionaire egos, manages to stay afloat.

Now with a troubled education department, which is yet to decide if they’ll reimburse the debt of defrauded students, it seems The Trump Administration may be losing their education secretary in billionaire Betsy Devos.

DeVos, said Politico’s Tim Alberta, is on a “religiously infused journey to reimagine the relationship between government, parents, teachers and schools,” however, she reportedly feels constrained by the “time, patience and government savvy” nature one needs to succeed in Washington circles “— three things she does not have.” 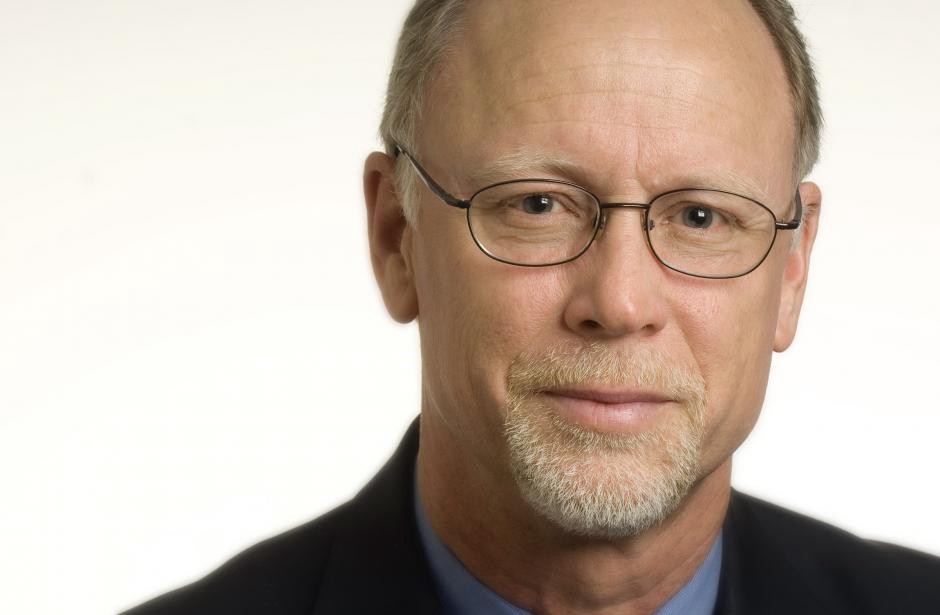 Thomas Toch, the director of the education think tank FutureEd, told tales of how DeVos was clueless about the limitations and influence her job entailed before accepting, and that she may vacate her position any day now.

He credits her lack of motivation to the legislative failures of the Trump administration and Republican controlled congress.

“She can talk about bureaucracy and how constraining it is for her, but a Republican-controlled Congress rejected her budget proposals. She can’t fill her senior staff slots. Morale is terrible at the department.”

RawStory explains that the Secretary is in quite an ideological bind. Since taking office, the secretary has made it her goal to allow parents to withdraw students from the public education system to let them enroll in charter schools, religious schools, and private education.

What else does she want?

Well, it turns out she wants you, the taxpayer, to place your money into these same faux-schools and for-profit schools under the guise of  “school choice” at the expense of slashing public school programs.

This is a clear problem, since her department, which only deals with public school education, would be working out of its jurisdiction, and would be an example of church meeting state.

All of this wrapped up under a budget which also failed to pass a Republican-controlled Congress and presidency.

“I’ll tell you,” Toch continued, “in Washington education circles, the conversation is already about the post-DeVos landscape, because the assumption is she won’t stay long. And for my money, I don’t think it would be a bad thing if she left. I think she’s been probably one of the most ineffective people to ever hold the job.”