In what most would consider an appalling, unethical display of corruption, the Sheriff of Etowah County, Alabama, Todd Entrekin, has pocketed over $750,000 designated to feed inmates in the county jail. The money was taken as surplus over the course of the last three years. That’s right, the sheriff spent what he said was left over after feeding jail inmates on himself. In fact, he and his wife recently purchased a home for $740,000 in a high-end neighborhood in Orange Beach, Alabama. Entrekin and his wife, both separately and together, own properties in the area with a value over $1.7 million. 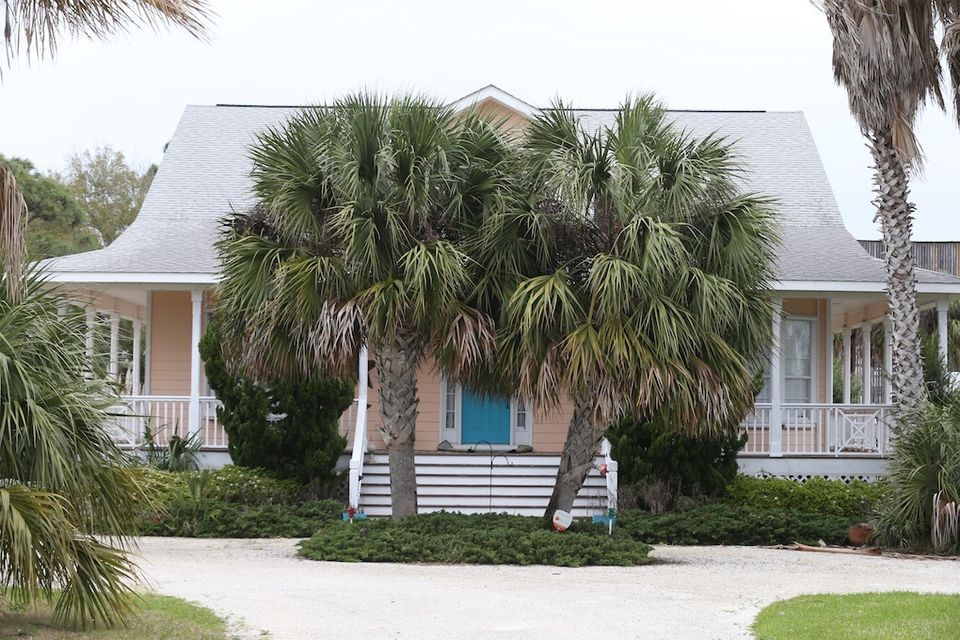 As shocking as that may seem, even more shocking is the fact that what Entrekin did, he claims, was perfectly legal in Alabama. While many in Alabama contend the practice is legal, Sheriffs in several counties, including Jefferson and Montgomery counties, return any unused inmate meal money to the county government.

Entrekin had to disclose the amount he had received on state ethics disclosure forms. He identified $750,000 in additional “compensation” that he listed as coming from “food provision.” Two civil rights groups have sued 49 sheriffs in Alabama in connection with this practice. The lawsuit, filed in January, is an effort to see whether the sheriffs benefited financially from unused inmate meal money.

The lawsuit claims that the sheriffs who say their actions are perfectly legal are relying on a misinterpretation of the law. The law states that sheriffs may “keep and retain” any unused meal money. Two state attorney generals have said that the interpretation that this law means sheriffs can profit personally from surplus meal funds is wrong. Those attorney generals say the law means the money may be used for other governmental purposes.

The practice of pocketing extra inmate meal money seems exceptionally vulnerable to corruption. A sheriff who knows he or she will personally profit from leftover inmate meal money has every reason to skimp on meals for inmates. In fact, that seems to be what is occurring in Alabama. Many inmates have contacted the Southern Center for Human Rights to report that they are not given enough food, and the food they are given is low in nutritional value.] 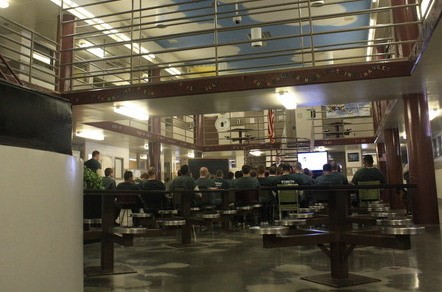 Matt Qualls, a 20-year-old landscaper who raised concerns about the food inmates in Etowah county jail were receiving claims he knows first-hand that the money for inmate food is being spent on other things unrelated to the county jail. He claims that Entrekin paid him for landscaping services for his home using a check labeled “Sheriff Todd Entrekin Food Provision Account.”

“A couple people I knew came through the jail, and they say they got meat maybe once a month and every other day it was just beans and vegetables. I put two and two together and realized that that money could have gone toward some meat.”

Four days after his story was reported, Qualls was arrested on marijuana charges stemming from an “anonymous tip” that there was a smell of marijuana coming from his apartment. Not only is he now currently in Entrekin’s jail, Entrekin’s department personally added 3 of the charges against Quall, including one for trafficking, despite the investigation being handled by the Rainbow City Police Department where Qualls lives. 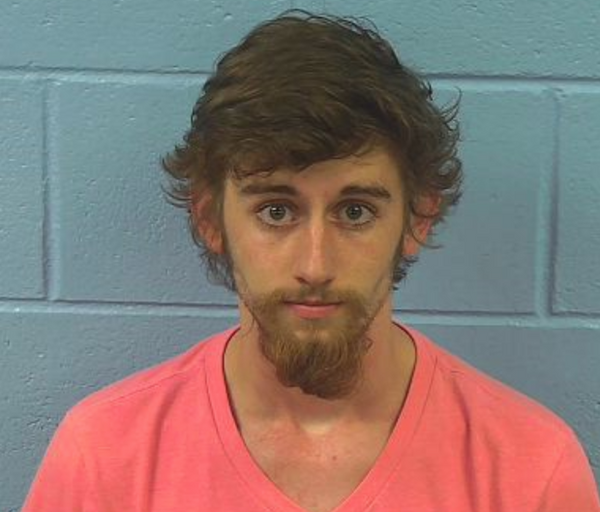 Entrekin is not the first Alabama sheriff to profit from unused inmate meal money. Sheriff Ana Franklin pocketed $150,000 in 2017 from inmate meal money. What did Franklin do with the money? Unlike Entrekin, Franklin did not invest in real estate. Instead she invested in a shady used car dealership run by a felon who had been convicted of swindling a bank. The dealership went bankrupt.

Another Sheriff, Thomas Tate of Monroe County, reportedly pocketed at least $110,000 from 2014-2016, out of a total of just over $423,000 received in funds to feed inmates. Records show that the amount of these funds that he took home jumped drastically higher over these years, despite feeding fewer inmates, facing increasing food prices, and not receiving more in per diem food funding for meals from the government during those years.

Still more alarming is the story of former Franklin County Sheriff Greg Bartlett, dubbed “Sheriff Corndog” after he profited more than $200,000 while feeding inmates corndogs twice a day for weeks.

Interestingly, this is not the first time that an Etowah County official has found himself in the limelight under allegations of corruption, unethical behavior, or in the case of Etowah’s last notorious law-enforcement official, sexual assault. Former Senate candidate and accused sexual assaulter Roy Moore is also from Etowah County, where he served as a district attorney. 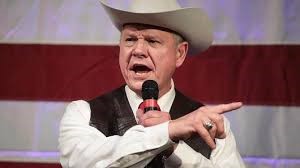 Sheriff Entrekin is up for re-election but is being challenged by Rainbow City Police Chief Jonathon Horton. Horton was formerly employed by the Etowah County Sheriff’s Office when former Sheriff James Hayes ran the office. One of Horton’s campaign pledges is that he will not take any left-over inmate meal funds for personal profit. 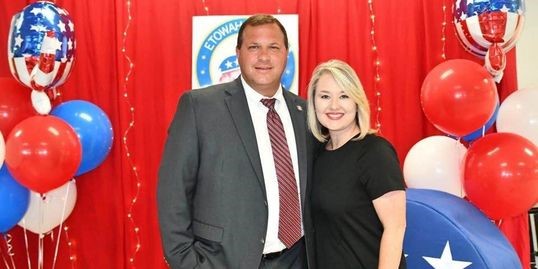 Horton had this to say about the use of leftover inmate meal money for personal gain:

"I believe the funds belong to the taxpayers and any excess funds should go toward things that benefit the taxpayer. There's been a tremendous amount of money left over that shouldn't be used as a bonus check."

Speaking of reelection, Entrekin received the single largest campaign contribution from the Peoples Bank of Alabama made to any political candidate. Not so coincidentally, the Peoples Bank provided Entrekin with a $592,000 mortgage for his new home.

There are also a number of other, let’s call it “coincidental” campaign contributions to Entrekin’s campaign from companies that have received plum contracts in Etowah County. You can check them out here.