The Video Game Industry Is Being Accused Of Fat Shaming

Obesity is a medical problem. And it’s one that is very treatable. Unlike cancer and many horrible diseases, being overweight can be cured with some hard-work and dedication. Yeah, it’s not easy, but considering other health problems people face, it’s a cinch.

But far be it for that fact to get in the way of SJWs! A sinister group of empty-headed liberals decided that fat people are the next minority group to be exploited (even though, according to some studies, they are hardly a minority). They invented a narrative that claims fat people are victims. The way they are portrayed in our pop culture amounts to abuse.

The only response, they claim, is to say all bodies are beautiful. You don’t have to change. It’s everyone else that has the problem. Yet it’s you who can’t climb stairs, fit into chairs, or has to wear double XL shirts.

If you don’t agree with their nonsensical, lockstep acceptance of obesity, you’re a bigot on par with Stalin.

Now, another unhinged liberal is accusing one of the greatest American pastimes of this cardinal sin!

When I encounter the fat body in a video game, the disappointment that follows is so hot and pure that there is, as a matter of self-care, an urgent need to remove myself from the moment and get on a plane. I refuse to accept that in the world of prestige video games — AAA in industry speak — a body like mine and those of the people I love and admire, can only exist in one of two ways: a cheap laugh or a site of disgust, usually both. (The Outline)

First off, that’s garbage. Iddamsetty claims the only time they see a fat person in a game is when they are being mocked. The case study for the article is of a plump character from the recent Wolfenstein II game. I’ve played this game. Yes, the character is mocked for being fat -  by her evil Nazi mother. The game itself is not attacking her; it is—in fact—sticking up for her by saying an evil person is humiliating her.

So narrative busted, right? Not so fast! Iddamsetty complains that this fat girl cannot be played. This is the big complaint.

Hey, what about Super Mario? The most iconic video game character of all time? He hardly has rock-hard abs and tight buns. He is a roly-poly Italian plumber. A little fat guy—who is beloved by generations of gamers. 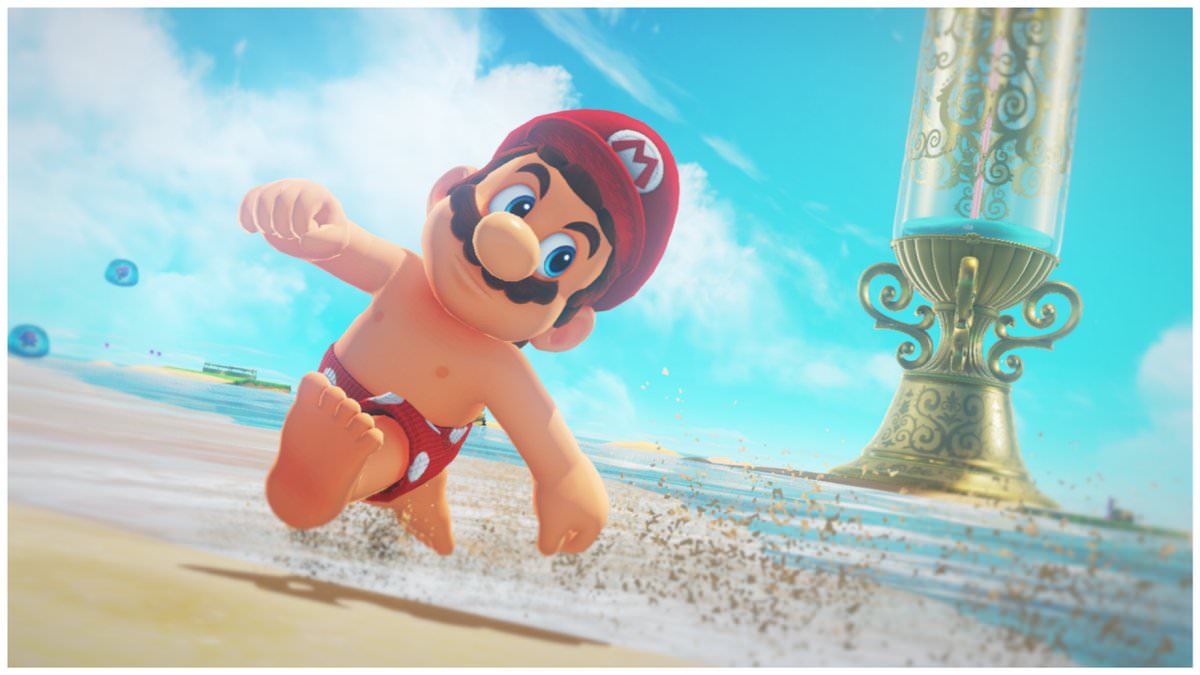 Kind of blows a hole in your narrative. Oh, but he’s a dude, right? I guess not having a fat lady as a playable character is not only fatphobic, but sexist!

“When fat women appear they’re almost exclusively never player controlled actors,” said Todd Harper, an assistant professor at the University of Baltimore's program in Simulation and Digital Entertainment and an advocate of fat acceptance, over Skype. “The only one I can think of is Fat Princess… and you don’t even control her in the Fat Princess games! She’s the football!” (The Outline)

This writer tries to conflate the absence of obese heroes with some kind of larger, cultural conspiracy against fat people. Right out of the progressive playbook. “Anything I don’t like is a conspiracy against me!” Hey buddy, fatness is a curable condition! It’s not good. Creating a “cause” out of an imminently treatable condition is not virtuous. It’s sickening and irresponsible.

People need to know that obesity is not acceptable. Not in a fat-shaming, societal way, but in a basic health way. There are numerous health problems linked to being overweight. That’s not a product of our “evil” culture. That’s just truth. If you’re overweight, you have a greater risk of heart disease, stroke, Diabetes, certain cancers, breathing problems, and more. Women can even suffer from Polycystic Ovarian Syndrome. Not fun.

But instead of acknowledging this obvious truth, these hack progressive use fat-shaming as a link to the greatest evil of all: white dudes.

“Rather than making [a] character three-dimensional in their own right, it’s easier to fall back on tropes that are easier for presumed straight-white-male-cis-able bodied players to immediately understand,” said Anthony Burch, a writer for Riot Games. (The Outline)

Ah, yes, us cis-gender, straight, healthy white men. We are so evil. How dare a video game company make games appeal to us! Especially when we spend so much money on video games, consoles, and entertainment systems!

This isn’t about diversity. Just look at the kind of characters that exist in modern games. Pretty diverse stuff. This is just another excuse for body positivity gurus to spew their harmful, toxic views onto the public. 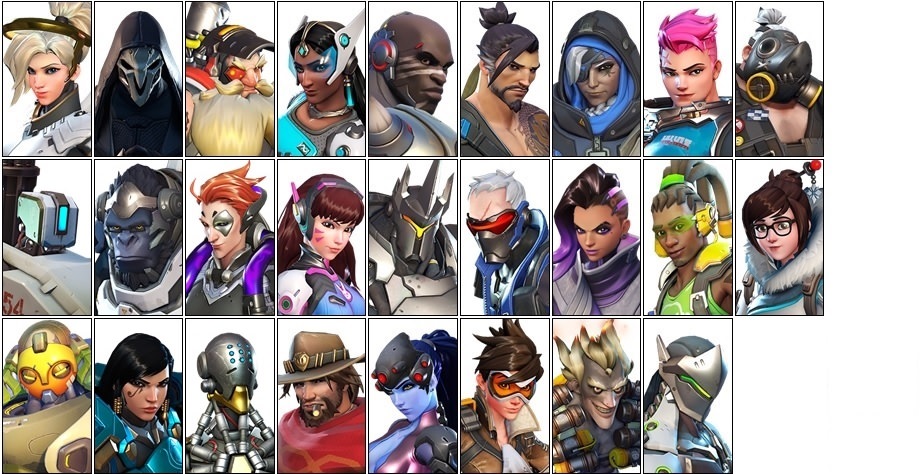 I don’t want to ridicule a person for being fat. But if they believe the kind of body acceptance garbage that will shorten their lives—drastic measures might be needed.

A real danger is if weak-willed game developers actually listen to these morons. Will future games feature a plump Lara Croft—who can’t even climb steps, let alone explore the jungle? Is the next Assassin Creed going to star a chubby assassin who can’t fit into standard robes? Are we about to be forced to play Call of Duty soldiers so fat they wouldn’t make it out of boot camp?

I certainly hope not.