Markus Meechan, a 30-year-old YouTuber who goes by the name of “Count Dankula,” has had his court case filibustered once again by the UK crown, on trial for a video he made teaching his girlfriend’s dog to do the Nazi Salute.

Recorded specifically to “annoy his missus,” the comedian vlogger published a video entitled ‘M8 Yer Dugs A Nazi’ in April of 2016 where his girlfriend’s pug, Buddha, would respond to statements such as ‘gas the Jews’ and ‘Sieg Heil’ by either placing his paw in front of himself or running around in an excitable, giddy fashion.

Once complaints started to surface regarding the controversial dog trick, police were called to Meechan’s apartment in Coatbridge, Lanarkshire, where his joke caused him to be arrested on “hate crime” charges.

Shortly after the video got the comedian in hot water, Meechan decided to apologize saying: “I am so sorry to the Jewish community for any offense I have caused them. This was never my intention and I apologize.”

Prosecutors argue that by the video being uploaded online, to the tune of his eighty-nine thousand subscribers, that this was an incitement of “hatred on religious grounds” due to it being, by their own words, “anti-Semitic in nature.”

During his two-year-long trial, Meechan and his girlfriend, Suzanne Kelly, aged 29, have faced perpetual court filibusters and sentence delays, being dragged through the United Kingdom’s judiciary for what could result in a possible one to five-year sentence over what he described as “just a meme.” 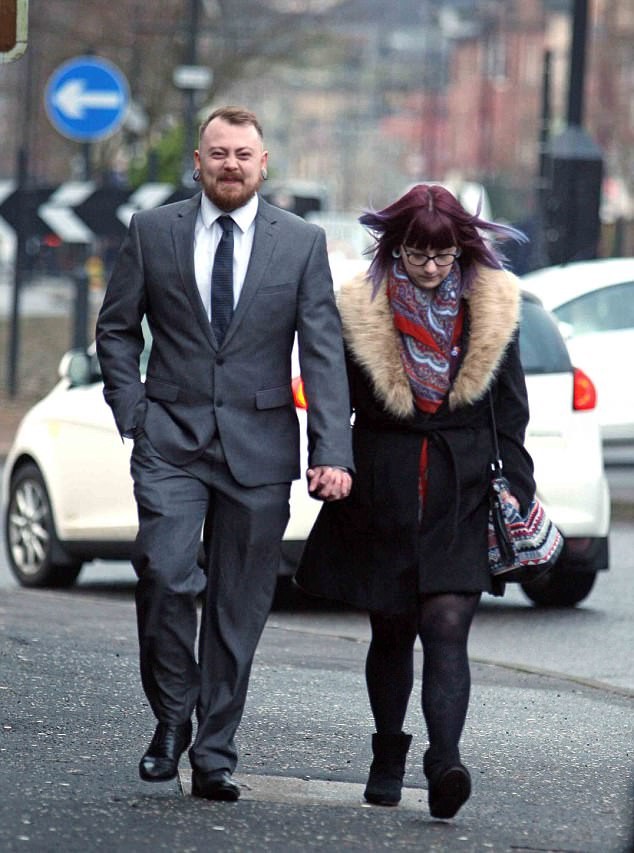 According to independent right-wing journalist Lauren Southern, who was in attendance at Meechan’s January 6th court hearing, the crown prosecutors were making repeated, melodramatic statements in order to drag the case on.

“He actually implied multiple times during his kind of pleading with the judge that the crown, in no way, believes Count Dankula was making a joke during this video,” Southern reported. “[He said] the real purpose of this video was to simply to use his pug as a propaganda piece, like Nazi-style propaganda piece, to make Nazism and asking people to ‘gas the Jews’ to seem cute.”

She noted an elongated speech by the crown prosecutor which reads:

“He accepts he was involved in editing and producing the footage and managed to distill it down to a short period of time. This is not some two and a half hour production with many shards every half hour, this is a toxic distillation of what he may call the best bits of his video.

He might just as well have said “murder the Jews” that is the effect of the toxic phrase ‘gas the Jews’.

The historical fact of what happened to millions of Jews in a way that frankly is difficult for a civilised society or people to comprehend.

Meechan responded by saying the phrase ‘gas the Jews’ was obviously the most “vile thing anyone could say” and that he only did it as a joke.

This lead to another round of accusations of serious intention with the crown arguing their “contention is that the inclusion of the dog is an attempt to muddy the waters around him making, producing and posting the video.” 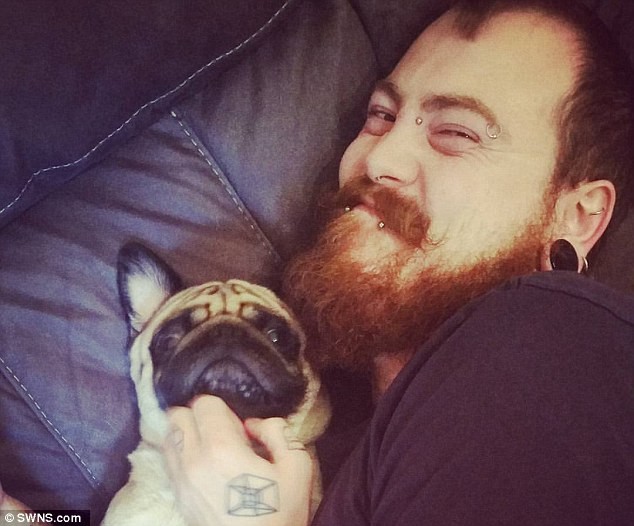 They then likened the vlogger to some sort of modern-day supervillain.

“He is a highly intelligent and articulate individual, we are not dealing with some callow youth who is inexperienced with what is going on in the world. He says that he knows the context of the video but in a criminal court in Scotland he does not decide the context of anything, the court decides the context.”

Which is a hilarious statement, in retrospect, considering the crown prosecution, in that entire monologue, decided the context of the video and presented it to the court themselves.

Meechan had told the court he only ever intended the video to be viewed by a small group of his friends on his YouTube account — and insisted he still found the video funny.

The trial, which Southern, Robinson and others in attendance state went on all day, was once again filibustered and delayed, with the court giving Meechan and his girlfriend until March 20th before any sort of sentence is carried out.

As Meechan points out in his update video, by that date, his trial over a Nazi joke will be officially longer than the Nuremberg trials, a series of military tribunals after WW2 which saw actual Nazis hanged for war crimes.