You Haven't Been Paying Attention (via Gradieus)

We normally aim to produce original pieces of content here at Trigtent- but this particular post that has been blowing up on Imgur is so well crafted we just had to put it in front of our readers too. Equal parts ancient Chinese strategy and political conspiracy, it's got a little bit of something for everyone. Let us know if you enjoy it.

Two weeks ago I hit the front page with a neutral explanation on how Donald Trump is actually a master tactician by using 'The Art of War'. Well... Trump may have just pulled off his biggest political maneuver yet! We're going full-blown conspiracy now, so hold onto your butts!! *Full Disclaimer: What you will see below may or may not be true. I'm only illustrating Trump's potential master craft, nothing else.* 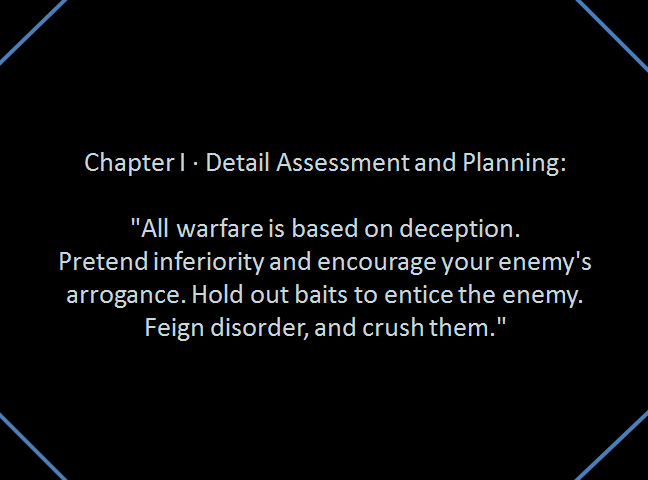 Trump's first speech purposefully called out Mexicans as criminals, drug dealers, and rapists. This lead him to being mocked by the GOP as a "joke candidate". Trump baited his opponents by doubling down and making Trump's wall the number one issue of the primary election. His stance on illegal immigration forced all other GOP candidates to start one step back, and for Trump to set the pace moving forward. Trump continued to hold out baits throughout his campaign (Mexico will pay for the wall, will he/won't he run independent, blood coming out of "wherever", barring Muslims, Hillary getting schlonged, and now "Islam hates us") to feign disorder. He then double downs every time, saying things like "No border, no country", "The wall will be 10 feet higher", or "bringing in Muslims brings in terrorists". 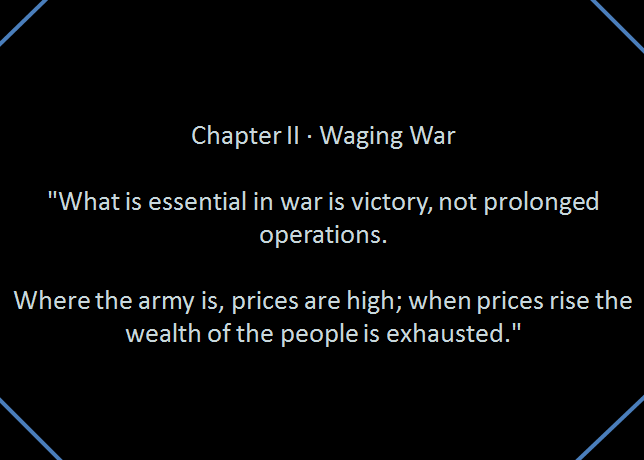 Notice how fast each of Trump's "wacko" statements are superseded by another? That's because each time Trump is attacked, his core voters feel attacked. The more his opponents attack him, the more flabergasted they become in seeing nothing stick. Trump wants to be attacked because he already set his opponents up in a position of weakness right out of the opening gate. His opponents are just playing catch-up, which continually puts them further behind and perceived as "low energy". 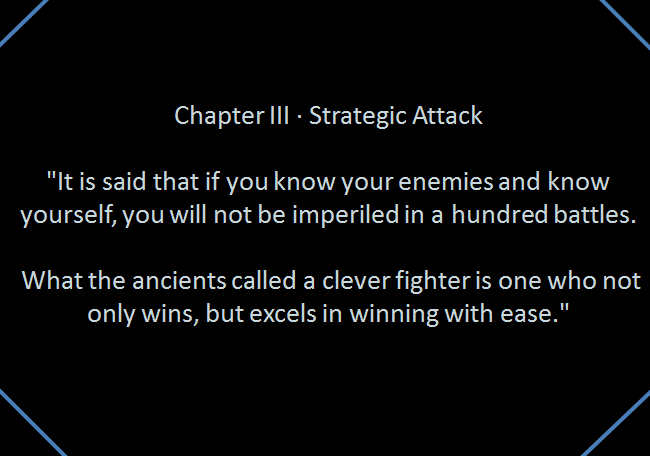 Trump knows who he is, and of the five remaining opponents, none of them know Trump. You can see it in what they say about Trump. They liken him to being mentally unstable, a bigot, a racist, a buffoon, or even Hitler. Trump is none of these, and to say he is demonstrates how they've already lost. His opponents have yet to take Trump seriously. Even today Ted Cruz said that Trump's voters are "uninformed". Mitt Romney last week called Trump's supporters "played for suckers". No one has yet to figure Trump out, not because he's too crazy, but because he's too clever. You can't just laugh him off. 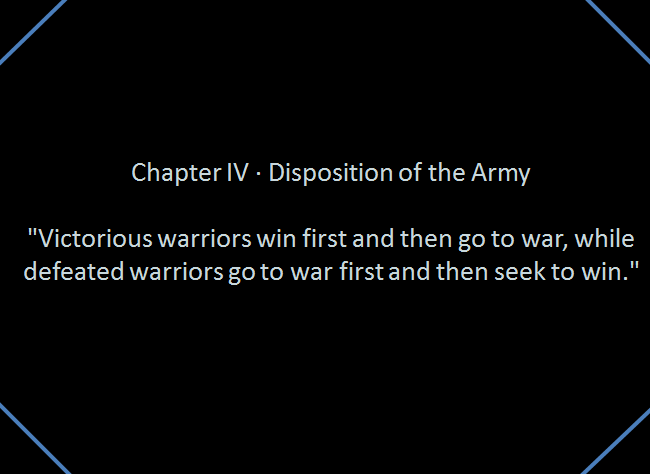 Trump has been planning this since at least the late 1980s. All he had to do was bide his time and wait for the right political climate. Not even the political party he ran for mattered, that's why he's running as a Republican since it's the easiest path to victory. He has no allegiance to either party, which only serves to benefit his message. 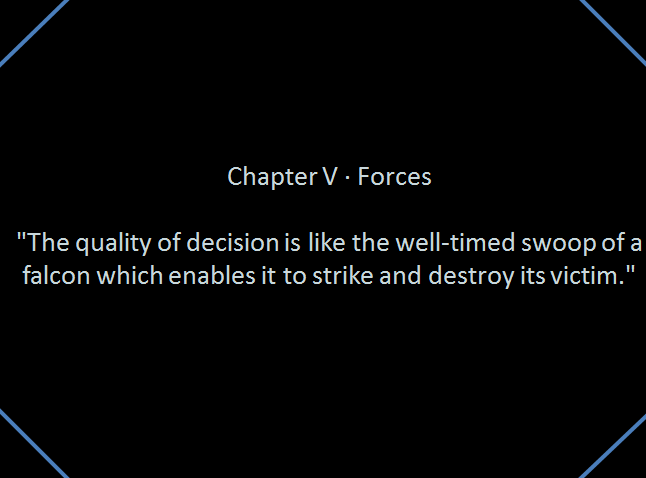 Trump's greatest strength is in dismantling his opponents. Jeb Bush's fall from grace was a master stroke by Trump. While Bernie is still fighting (See Chapter IV), Trump has long since dismantled his #1 rival through a continuous barrage of perfect pin prick attacks. You may have missed it, but it was one of the greatest American political maneuverings of all-time. 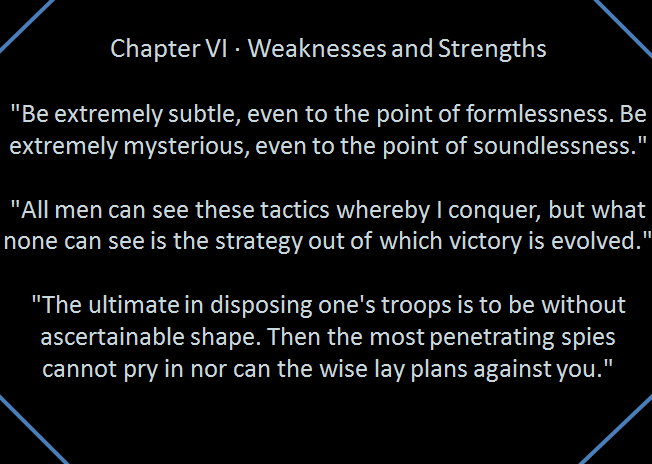 Trump is no fool. Everyone says "Trump has no plans, no platform", but everything he has said has been by design. Everything from here on out will be by design. Yesterday Hillary said: "If I'm running against Trump there's plenty of time to come up with a plan before the general election". You cannot plan against Trump. Neither Hillary nor Bernie will have a plan. There is no political strategy to beat him. The only way Trump loses is by you the people creating a movement of voters, one that can beat Trump's ever rapidly insurmountable fan base. At the current rate Trump will be President, because he already has a 30 year head start. EDIT: The protests tonight only serve to feed the Trump Train. In the words of Mahatma Gandhi: "First they ignore you, then they laugh at you, then they fight you, then you win." Welcome to stage 3 folks.