Isn’t it just delightful to see hypocrites fall flat on their face? Today’s hypocrites take the form of the establishment media and Congress, two entities who found themselves foaming at the mouth earlier this week over new evidence to use for their “Russian meddling” narrative in regards to the 2016 presidential election 11 months ago.

What is this evidence? Oh, just 3000 anti-Hillary social media advertisements that Facebook CEO Mark Zuckerberg will be turning over to Congressional investigators. Advertisements that show a connection between the social media website and Russian accounts linked to The Kremlin... at least if you, a rational skeptic, take outlets like CNN and The Washington Examiner at their word. Outlets that are asserting these claims, ironically enough, without any evidence of their own and just taking their subjects at their word.

But rest assured that one journalist, Wikileaks editor-in-chief Julian Assange, did indeed find Facebook meddling in the 2016 presidential election… it just so happens to be that the meddling came from The Clinton Campaign, which had direct and provable communication with social media executives.

Since October 7th, 2016, Wikileaks published thousands of emails from the private Gmail account of Washington lobbyist and Clinton campaign chairman John Podesta. The same contradicting man who claims he was hacked by the Russians while at the same time admitting his emails leaked as the result of a Ukrainian phishing scam.

On Thursday, Assange tweeted key sections of his series, The Podesta Emails, that expose the very intimate and positive conversations had between the campaign and those pesky members of the Silicon Valley elite, such as his interactions with Facebook’s Chief Operating Officer Sheryl Sandberg. 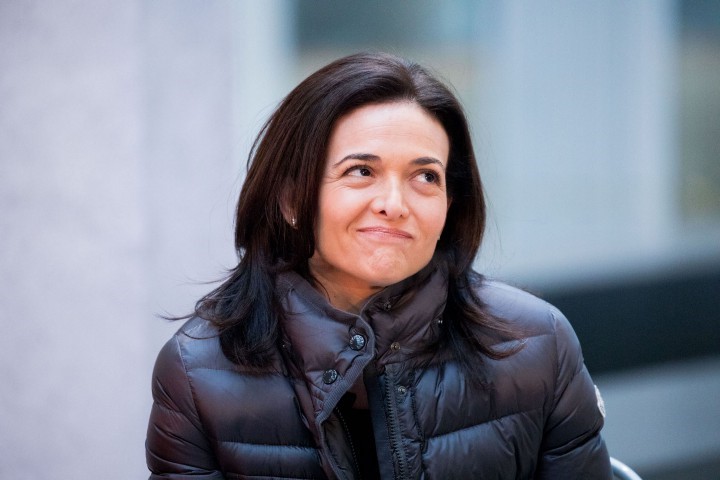 Yes, while RealClearPolitics made fan-fiction articles wishing on a star for a Clinton/Sandberg ticket for 2016, it turns out as early as February 2015, Podesta copied an email from Clinton aide Cheryl Mills who arranged meetings with Sandberg and researchers in The Clinton Campaign office to “step through the research on gender and leadership by women.”

On June 4th, after the death of her husband Dave Goldberg, Podesta reached out to Sandberg with deepest condolences for her loss. “Can’t imagine your pain,” he wrote, “but know that you are surrounded by people who love you.” Cue her giving Podesta her appreciation, followed by the statement: “And I still want HRC to win badly. I am still here to help as I can. She came over and was magical with my kids.”

And by January 2016, Podesta and Sandberg were on each other’s holiday email list. “2015 was challenging, but we ended in a good place thanks to your help and support,” Podesta sent Sandberg on New Years, “Look forward to working with you to elect the first woman President of the United States.” To which Sandberg replied with how “thrilled” she was by Clinton’s progress. 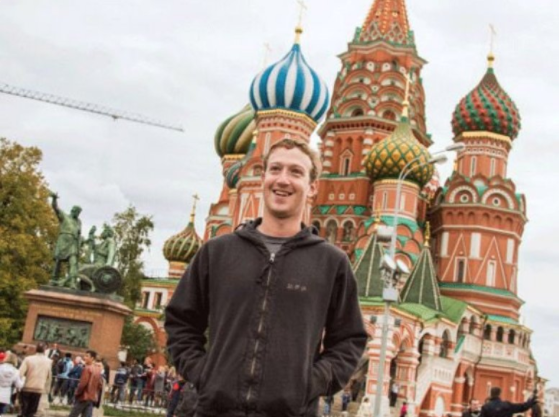 Even Mark Zuckerberg, the CEO and founder of Facebook, wrote to Podesta to tell him how much he enjoyed his company and he had “a lot to think about” after their conversation regarding the Center for American Progress (CAP).

Elliot Schrage, the vice president of communications at Facebook, was also included in the email thread, telling Podesta that Zuckerberg was looking for a way to “direct his wealth to have an impact as great as Facebook” adding that Podesta’s ideas had “really moved his thinking.”

As you can imagine, this exchange of political bodily fluids points out the exact hypocrisy behind establishment Democrats who have been clinging to anything and everything that shows collusion between President Donald Trump, Russia, and unfair “rigging” of the 2016 election, when their #Resistance leader has evidence so readily available to us.

It seems Clintonism is staying very true to the lesson learned from Saul Alinsky is his book Rules For Radicals: “Accuse your opponent of what only you are doing, as you are doing it, to create confusion, cloud the issue, and inoculate voters against any evidence of your guilt.”

After all, it was Clinton who was wrapped up in a deeply unpopular uranium scandal with Russia which saw Bill Clinton take in $500,000 for giving a speech to a bank investing in Uranium One. Why not accuse your opponent of your own weakness to blur the lines? It’s deeply effective and terribly confusing.