TrigTent is an opinion-forward digital media outlet focusing on important issues in US, Canadian, and world politics.

Taking its name from the fusion of “Big Tent” party politics and the ubiquitous social media “Triggered” meme, TrigTent’s mission is to provide political and social commentary, criticisms, and conversations from diverse viewpoints that don’t kowtow to political correctness. 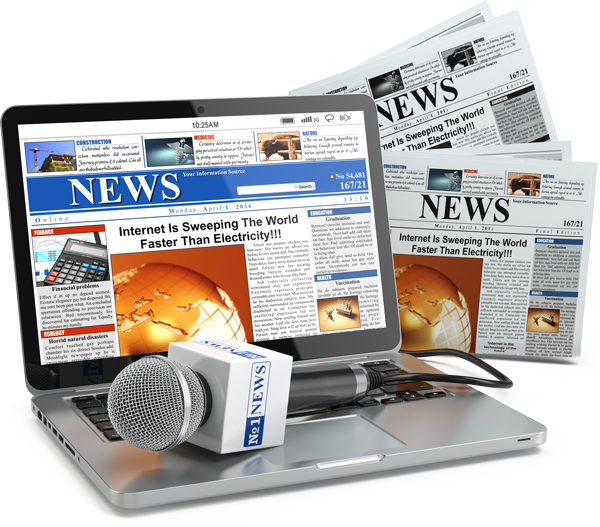 In an age of massive distrust in mainstream media outlets, and where social media giants are all too happy to curate our news diet to confirm out biases and pre-existing worldviews, TrigTent’s goal is to provide as many different voices as possible in the hopes that readers will engage with content that falls outside of their usual political news bubble.

In this way we are not a liberal news site or a conservative news site. We don’t cater to progressives, right-wingers, or self-described “centrists.” Similarly, we don’t throw around meaningless buzz phrases like “fair and balanced” in the service of some false commitment to political and journalistic objectivity.

TrigTent’s content is produced by contributors from all over the political spectrum, featuring original articles, podcasts, and videos representing diverse opinions and viewpoints on news and politics. Because of this readers will often find contradictory and competing ideas side by side on the site – this is a feature, not a bug.

Our belief is that good ideas are the ones that hold up under inquiry and criticism, and that the only way to develop informed opinions about important issues is by understanding the whole conversation being had about those issues. 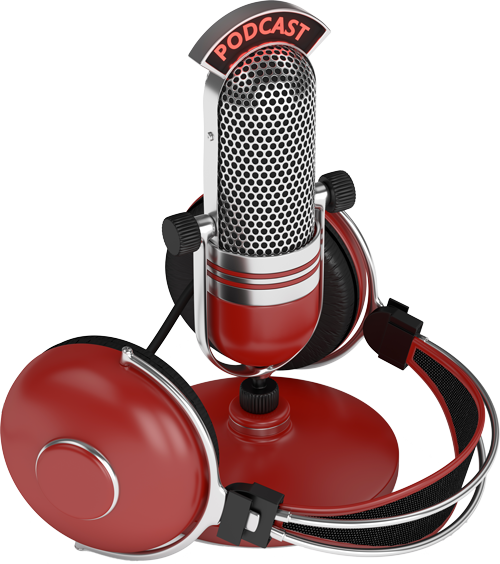 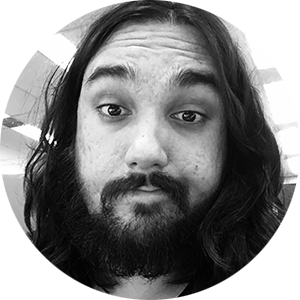 Nigel Lokai is the editor of TrigTent, as well as an occasional writer for the site. He is a political junkie, avid reader, and voracious consumer of news, always looking for new and interesting ways to think about important issues. Nigel also co-hosts two of TrigTent’s original podcasts, “Triggered,” and “Off The Rails.” 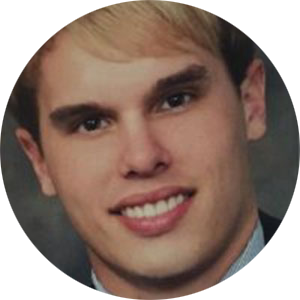 Sam Mire is a freelance writer with a niche in current global and domestic events as well as technology. He has penned self and ghost-written pieces published in USA Today, Western Journalism, Tampa Bay Times, Tallahassee Democrat, and Sunshine State News. A graduate of the University of South Florida, he has a Bachelor’s degree in journalism. Sam covers both domestic American politics and US foreign policy for TrigTent. 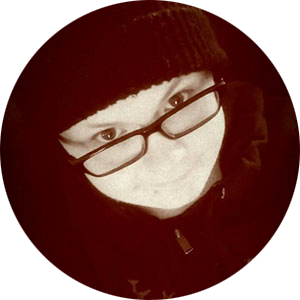 Bailey T. Steen is an Australian journalist, editor and film critic. Bailey’s career started as a weekly film columnist for the Melbourne based site Janks Reviews. Growing tired of emerging extremists on the political left and right, his work was soon published on the political outlet Newslogue, writing to an audience of ten thousand. Bailey covers world politics, political extremism, and new media issues for TrigTent. 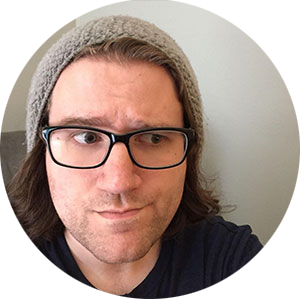 Adam Casalino is freelance copywriter, cartoonist, and graphic designer based out of Florida. For several years, he has written about current events and politics for a variety of online outlets. He has produced articles, blogs, and opinion pieces for such sites as Patriot Journal, Mad World News, and My Right America. Adam covers US politics and culture war news for TrigTent. 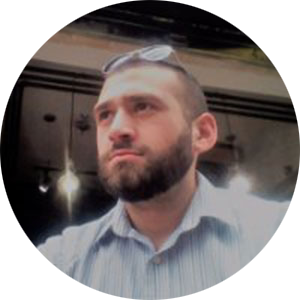 Samuel Siskind studied intelligence research at the American Military University in West Virginia. He served as a squad commander in the Israeli Defense Force (IDF) Corp of Combat Engineers, in the Corps’ ground battalions and later in its Intelligence Wing at regional and divisional stations. For the past five years, Samuel has worked as a consultant and researcher on physical and information security issues for private and governmental institutions, in the US, Africa, India, and Israel. He currently lives in Jerusalem. Samuel covers cybersecurity, the Middle East and other world news for TrigTent.